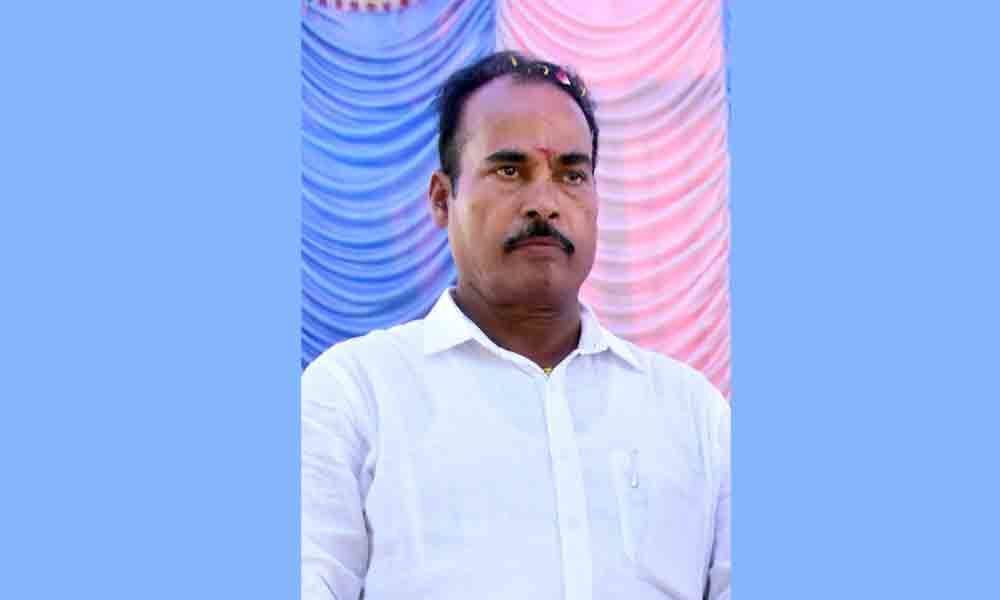 Srinivasulu directed officials concerned of the Irrigation department to stop the works which were not grounded. He alleged that the TD government had diverted Rs 260 crore from AMRUT funds for construction of Adavipalli reservoir only to benefit the contractors.

Speaking to The Hans India here on Monday, Srinivasulu regretted that Chittoor Municipal Administration had failed to resolve the drinking water scarcity in the last five years. "Residents of Chittoor city are forced to purchase water at a cost of Rs 4 per potable water." he added.

The MLA felt that the contractors of various welfare schemes in the purview of Chittoor Municipal Corporation (CMC) in nexus with certain corrupt officials swindled the funds without undertaking any constructive activity. Chief Minister YS Jagan Mohana Reddy has firm commitment to ensure clean and transparent governance. An action plan has already been envisaged for reviving Chittoor Cooperative Dairy and Chittoor Sugar factory. No corrupt elements would be allowed to continue in government sponsored schemes,he stated.

As against the terms and conditions of the Central government, the CMC has diverted AMRUT funds to safeguard the interest of the erring contractors, he slammed.

The MLA made it clear that YSRCP government would not allow such kind of corruption in public works. He assured people of diverting HNSS water to Chittoor for which the Chief Minister has to take a decision in the regard.