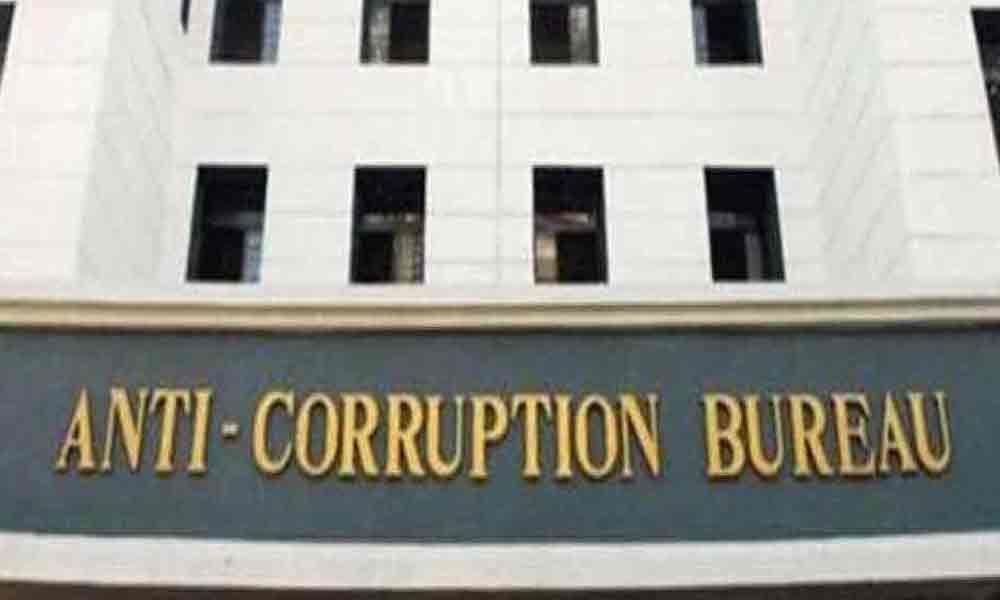 Mosha was caught by the ACB when he was demanding bribe for registration of a plot, measuring 200 square yards near Veterinary Colony near ACB office, to register the same in the name of his brother. The accused demanded a bribe for doing a favour to Rongali Simhadrappa. The accused were arrested and produced before the ACB Court.