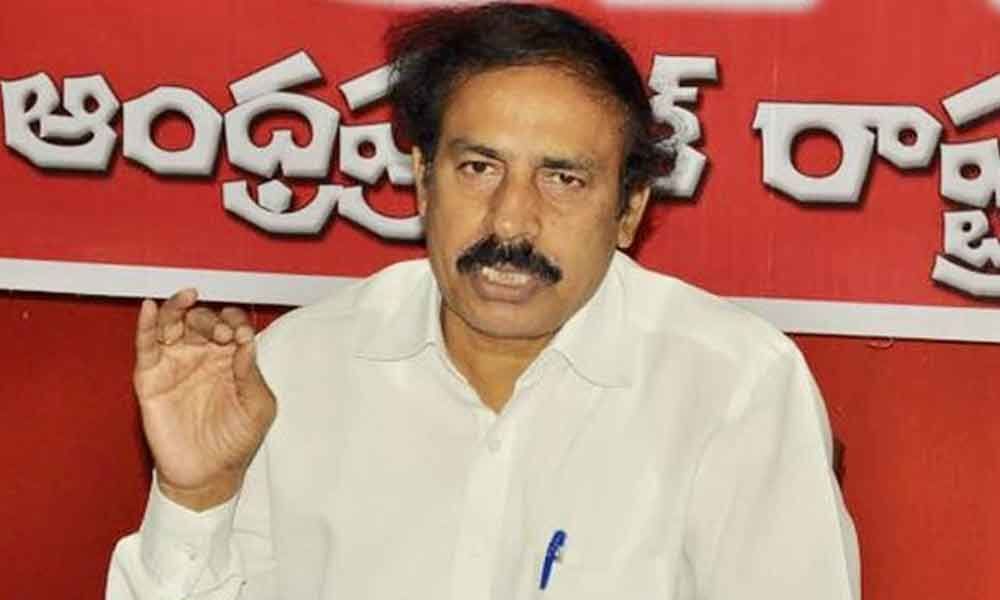 Through the letter, RK said reducing the staff with the reason of losses in RTC is not correct. He said the government should bear Rs 6,263 crore debt of the corporation.

RK urged the government to allocate Rs 3700 crore in the budget for the RTC. In the letter, he also said that the worker's unions should be given representation in the RTC governing body.