Dwarampudi thanks Kakinada voters for electing him 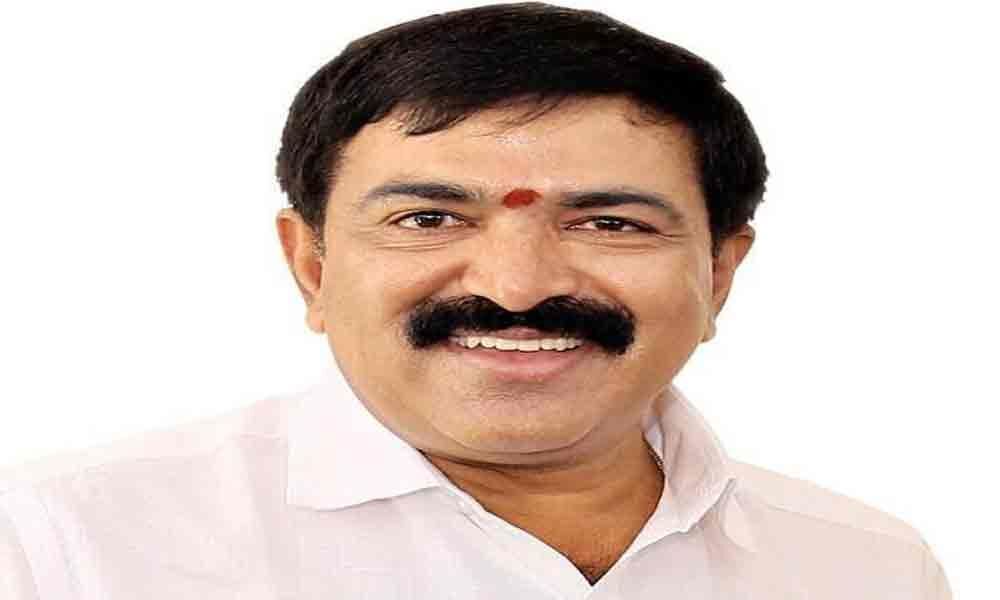 x
Dwarampudi thanks Kakinada voters for electing him
Highlights

Kakinada: YCP leader and newly elected Kakinada City MLA, Dwarampudi Chandrasekhara Reddy thanked the Kakinada city voters for electing him for second term. The MLA addressed the party leaders and cadre at party office and later visited some areas in the city thanked the voters on Friday.

The MLA while addressing the gathering said that he will concentrate on development of the city in all aspects. With no shortage of funds development will be taken care, he assured the denizens.

Dwarampudi also said that he along with his rural counterpart Kannababu who is also from YSRCP will take care of the development of Industrial sector in Kakinada city suburb areas and also for development of port based activities. Party activist also participated in large number on the occasion.