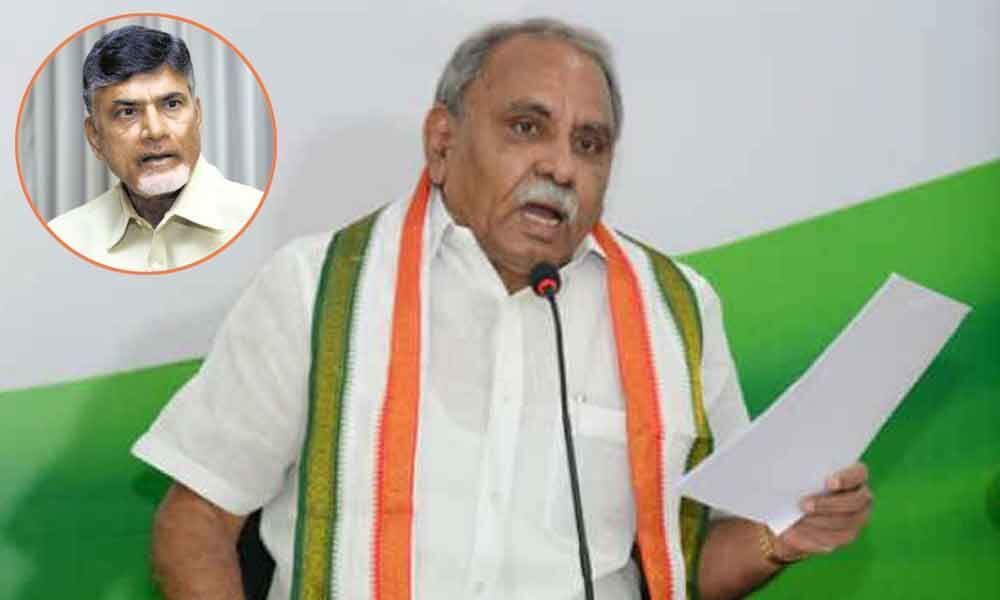 Through the letter, he alleged that with the actions of Chandrababu Naidu a severe loss has happened to the state in the case of Polavaram project.

KVP commented that over personal and political benefits Chandrababu Naidu has joined the hands with BJP and betrayal the people of the state.

He also criticized that Chandrababu Naidu has not even achieved a single promise from the bifurcation act.

KVP said that the Congress party is committed over special status and to the implementation of the promises in the bifurcation act. He said it is not acceptable to burden AP regarding the Polavaram project.