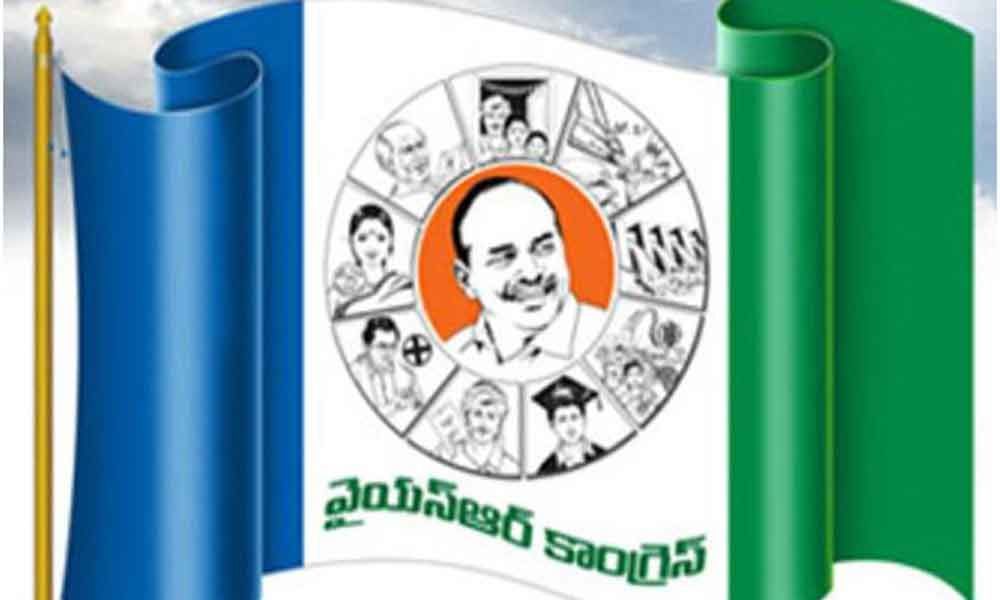 Voting for the 175 assembly and 25 Lok Sabha seats were held on April 11. This is the first election to the state Assembly after the bifurcation and state Telangana got carved in 2014. Elections in 2014 were in held for united Andhra Pradesh and the state was divided after the results were declared.

♦YSR Congress leads on 70 Seats on Andhra Pradesh, ruling TDP is leading on 18 seats. Nara Lokesh is ahead from Mangalagiri assembly segment

♦Nara Lokesh has a tough fight on his hand from Mangalgiri. He is up against YSRCP'S candidate and sitting MLA Alla Rama Krishna Reddy.

As many as 2,118 candidates contested the elections, newly formed Janasena party contested its first election.