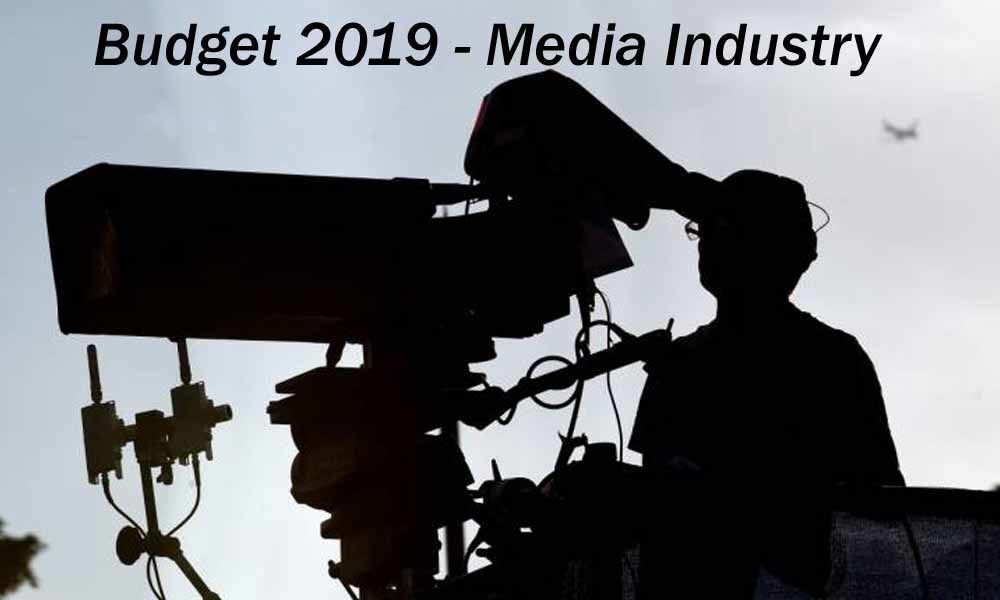 Various trade bodies of the Media sector have sought reconsideration of the GST rates ever since the comprehensive dual GST was introduced in India.

Various trade bodies of the Media sector have sought reconsideration of the GST rates ever since the comprehensive dual GST was introduced in India. Indian Broadcasting Foundation urged the government to treat television and radio on par with newspapers. It has pressed the government to classify TV under 5% GST slab. Radio is a free-to-air medium that reaches masses across the country.

Broadcast Audience Research Council, a joint industry company founded by Advertisers, Broadcasters, and Media Agencies is seeking an exemption from 18 per cent GST and a lower TDS rate.

The print media industry in India was in doldrums due to an abnormal hike in newsprint prices. The price prices skyrocketed last year to $820 per tonne. Frequent fluctuations in newsprint prices are hitting the print industry hard. The Finance Minister should keep this in mind and take necessary measures and keep a minimum price for newsprint.

The majority of the equipment from set-top boxes to studio equipment are imported into the country. The industry will be significantly benefited if there is a waiver or reduction of customs duty on hardware and equipment.