GST Council may consider national bench of AAAR next month 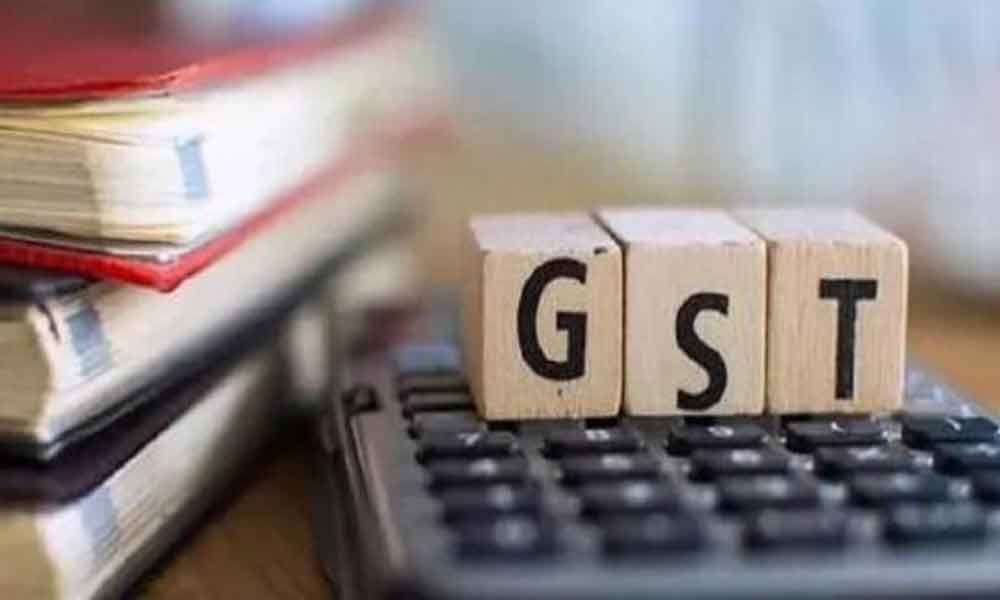 Industry is of the view that since both the AAR and AAAR only have tax officers as members.

New Delhi: The GST Council is likely to consider next month a proposal for setting up a national bench of the Appellate Authority for Advance Ruling (AAAR) to reconcile the contradictory orders on similar issues passed by AARs in different states, a move aimed at providing certainty to taxpayers.

Sources said the revenue department is mulling on the idea of a national bench of AAAR since it feels that the Authority for Advance Ruling (AAR) mechanism in its current form is not serving its objective of providing certainty to taxpayers under the Goods and Services Tax (GST) regime.

"There has been a view that a second Appellate Authority for Advance Ruling needs to be set up. It would be a national bench only to reconcile divergent verdicts passed by state AARs. We will present the proposal before the GST Council, which is expected to meet in June," an official told PTI.

The AARs in different states have passed about 470 orders, while AAARs have disposed of around 69 cases till March 2019.

Out of the orders passed by AARs, contradictory orders were passed in about 10 cases, a couple of which were later clarified by the Central Board of Indirect Taxes and Customs (CBIC).

The official further said the GST law would have to be amended for setting up a second appellate authority since the Act in its present form does not provide for a centralised authority.

Setting up of a national bench of AAAR would help bring certainty in the GST era as divergent rulings by AARs leave the industry flummoxed about the tax implication of a particular business decision.

"The composition of the national bench of AAAR would be decided after the states agree to the proposal," the official added.

In view of the confusion created by contradictory rulings, the revenue department had last year too mooted a proposal to set up a centralised appellate authority for advance ruling to bring uniformity in such cases.

The GST Council, chaired by Union Finance Minister and comprising state counterparts, was scheduled to discuss it in its meeting in July 2018. However, the council did not arrive at a decision on the agenda item.

Under the GST law, each state is required to set up an Authority for Advance Ruling (AAR) comprising one member from the central tax department, and another from the respective state.

An aggrieved party can file an appeal against an order of the AAR to the AAAR within a period of 30 days, which may be further extended by a month.

The appellate authority has been mandated to pass order within 90 days of the filing of an appeal.

Industry is of the view that since both the AAR and AAAR only have tax officers as members, the ruling is most cases is tilted towards the revenue side.

The New Delhi bench of the AAR had in March last year held that duty-free shops at airports are liable to deduct GST from passengers. However, these shops were exempt from service tax and Central Sales Tax in the earlier regime. This had created a flutter in the industry.

Similarly, the solar industry too was left in a vexed situation when the Maharashtra AAR said that 18 per cent GST rate would be levied for installation works, but the Karnataka bench of AAR passed an order levying 5 per cent GST on the same.

Also, the AARs in Tamil Nadu and Gujarat had passed divergent orders on applicability of GST on catering services in an industrial/office unit, which was later clarified by the CBIC through a circular.

Besides, there were contradictory orders passed by AARs in different states on levy of GST on payment made by breweries to brand owner, availability of Input Tax Credit (ITC) on cess paid and also whether ITC is admissible when the recipient settles the payment through a book adjustment.

AMRG & Associates Partner Rajat Mohan said: "A National Bench/ Regional Benches needs to be implanted in the quasi-judicial decision-making process of AAR so that decisions of the lower authority could be re-calibrated by a higher centralised authority freeing them from revenue bias and passing on relief of certainty by preserving a nation-wide single line of verdicts."