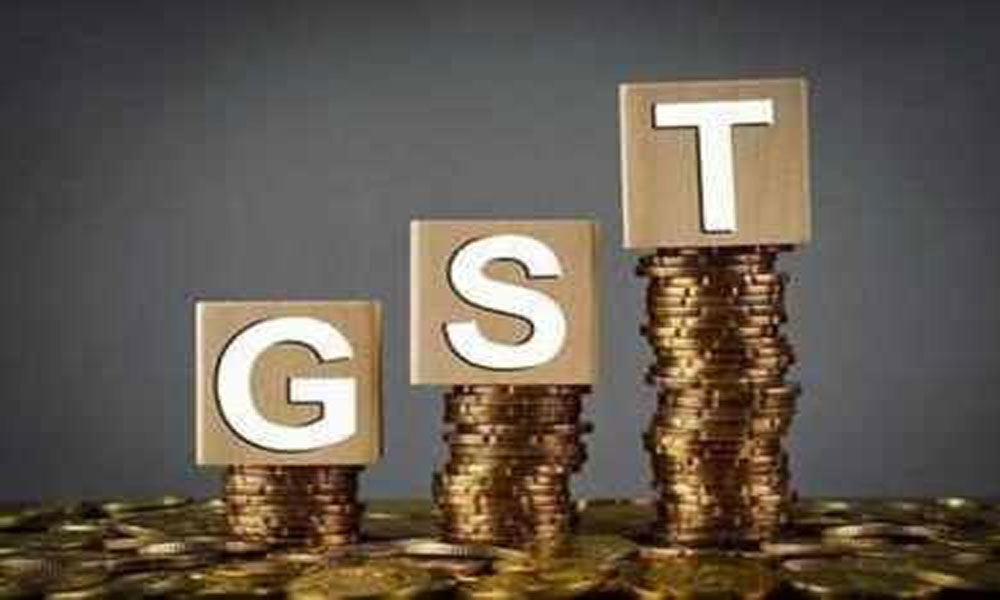 These exemptions have been extended for exporters buying inputs domestically or importing for export purpose.

These exemptions have been extended for exporters buying inputs domestically or importing for export purposes under export oriented unit (EOU) scheme, Export Promotion Capital Goods (EPCG) scheme and advance authorisation. EPCG is an export promotion scheme under which an exporter can import certain amount of capital goods at zero duty for upgrading technology related to exports. On the other hand, advance authorisation is issued to allow duty free import of inputs, which is physically incorporated in export product.

The move was aimed at giving relief to exporters as they do not have to pay IGST at the initial point itself. In the GST regime, they have to pay the indirect tax and then seek refund, which is a cumbersome process.

In a notification, the Directorate General of Foreign Trade (DGFT) has said that exemption from integrated GST and compensation cess under advance authorisation scheme, EOU, and EPCG scheme of foreign trade policy 2015-20 "is extended up to March 31, 2020".