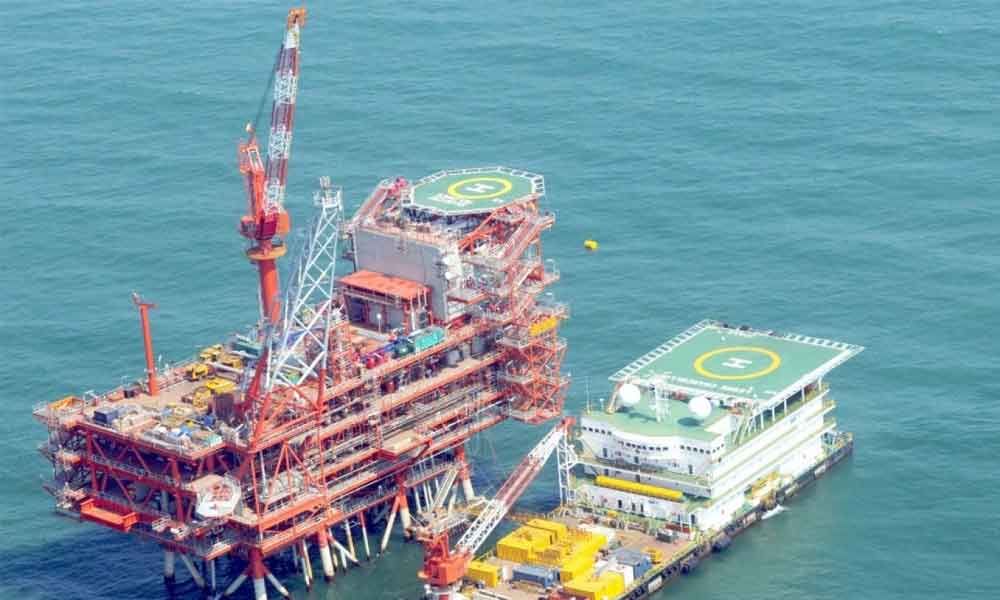 The rating agency downgraded ONGC's local and foreign currency issuer ratings to Baa2 from Baa1. It also downgraded the ratings of the unsecured bonds issued by ONGC and those issued by its subsidiary ONGC Videsh Ltd. The outlook on all ratings remains negative, it said.

"Further, the downgrade reflects our expectation that ONGC's credit metrics will weaken beyond the tolerance level for its ratings, if oil prices remain low for a prolonged period," he said. Against the backdrop of a significant deterioration in oil prices over the last month that is predicted to persist for most of 2020, ONGC decided to pay an interim dividend of Rs 5 per share last week, resulting in cash outflows of Rs 6,300 crore, which has reduced its cash reserves. ONGC had consolidated cash and cash equivalents of Rs 6,700 crore as on September 30, 2019.

"ONGC's dividend policy is based on the guidelines issued by the Government of India in May 2016, which requires all government-owned companies to pay a minimum annual dividend equal to 5 per cent of their net worth even if they do not have sufficient profits," Moody's said.

Despite depleted cash reserves, ONGC is expected to meet its debt repayment obligations given its access to capital as a state-owned company. "However, its lower cash reserves have diminished the company's capacity to protect its credit profile from oil price shocks," Halan said.