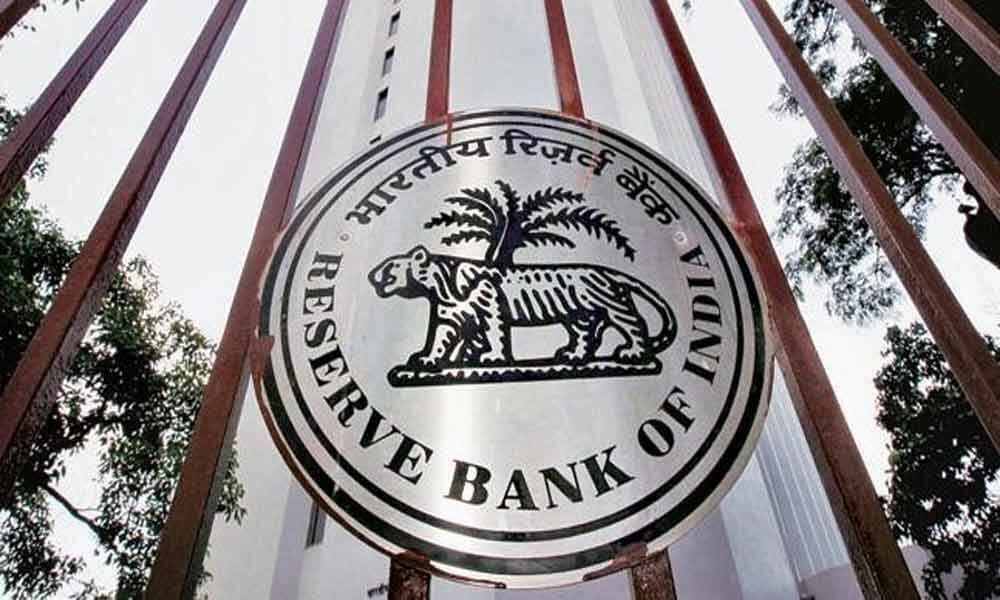 RBI had proposed that interest rates on loans should be linked to external benchmarks like repo rate from April 1.

Mumbai: The Reserve Bank said on Thursday it will hold further discussions with banks on linking interest rates on personal, home, auto and MSME loans with various benchmark rates, a move that would further delay issuance of final guidelines on the issue.

In December 2018, the RBI had proposed that floating interest rates on personal, home, auto and micro and small enterprises (MSEs) loans should be linked to external benchmarks like repo rate or treasury yields, from April 1, 2019.

It had said final guidelines in this regard would be issued by December-end 2018. However, the country's largest lender State Bank of India (SBI), which controls nearly a quarter of the banking system, has already announced that it will be linking its savings deposits rates and short-term loans to the RBI's repo rate from May 1.

In the context of the proposed new system of linking interest rates, the RBI Thursday said it held discussions with stakeholders on various aspects like management of interest rate risk, and time required for IT system upgradation. "...it has been decided to hold further consultations with stakeholders and work out an effective mechanism for transmission of rates," the central bank said in its 'Statement on Developmental and Regulatory Policies'.

The statement was issued after the three-day meeting of the Monetary Policy Committee (MPC) headed by RBI Governor Shaktikanta Das here. When asked about timeline for implementation of external benchmarking of interest rates, Das said, "The work is on". However, he did not commit any date for implementation on the new system aimed at ensuring greater transparency in fixation of interest rates on personal and MSE loans.

In another decision, the Reserve Bank of India said it will set up a task force to study the relevant aspects, including best international practices and propose measures, for developing a thriving secondary market for corporate loans in India. "The measures explored would include, inter alia, loan contract standards, digital loan contract registry, ease of due diligence and verification by potential loan buyers, online platform for loan sales/ auctions, and accessible archive of historical market data on bids and sale prices for loans," it said.

The secondary market for loans can be an important mechanism for credit intermediaries to manage credit risk and liquidity risk on their balance-sheets, especially for distressed assets. The RBI also said at it was necessary to activate the framework on countercyclical capital buffer (CCCB) at this point of time.

In February 2015, the apex bank had issued guidelines for CCCB regime. The CCCB requires banks to build up a buffer of capital, which may be used to maintain flow of credit to the real sector in difficult times. Secondly, it achieves the broader macroprudential goal of restricting the banking sector from indiscriminate lending in the periods of excess credit growth that have often been associated with the building up of system-wide risk.