Rupee gains 16 paise against US dollar in early trade 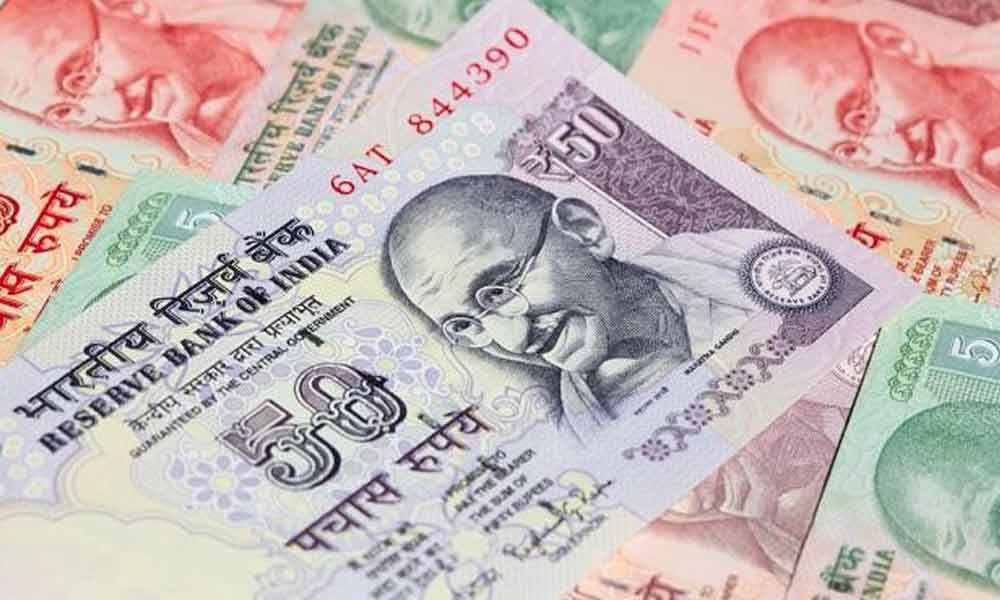 The rupee appreciated by 16 paise to 70.65 against the US dollar in early trade on Monday as easing crude prices and sustained foreign fund inflows...

MUMBAI: The rupee appreciated by 16 paise to 70.65 against the US dollar in early trade on Monday as easing crude prices and sustained foreign fund inflows strengthened investor sentiments.

At the interbank foreign exchange, the rupee opened strong at 70.55, registering a rise of 26 paise over its previous close of 70.81. It, however, pared some gains and was trading at 70.65 against the dollar in morning trade.

On Friday, the rupee had finished at 70.81 against the US currency. Brent crude futures, the global oil benchmark, fell 0.52 per cent to USD 59.69 per barrel.

Comments of Chinese Vice Premier Liu He that trade talks with Washington were on track, and speculation that US and China will sign the trade pact this month enthused investors.

Besides, strong US jobs data also revived investors' sentiment globally. The dollar index, which gauges the greenback's strength against a basket of six currencies, declined 0.06 per cent to 97.18. The 10-year government bond yield was at 6.44 per cent in morning trade.