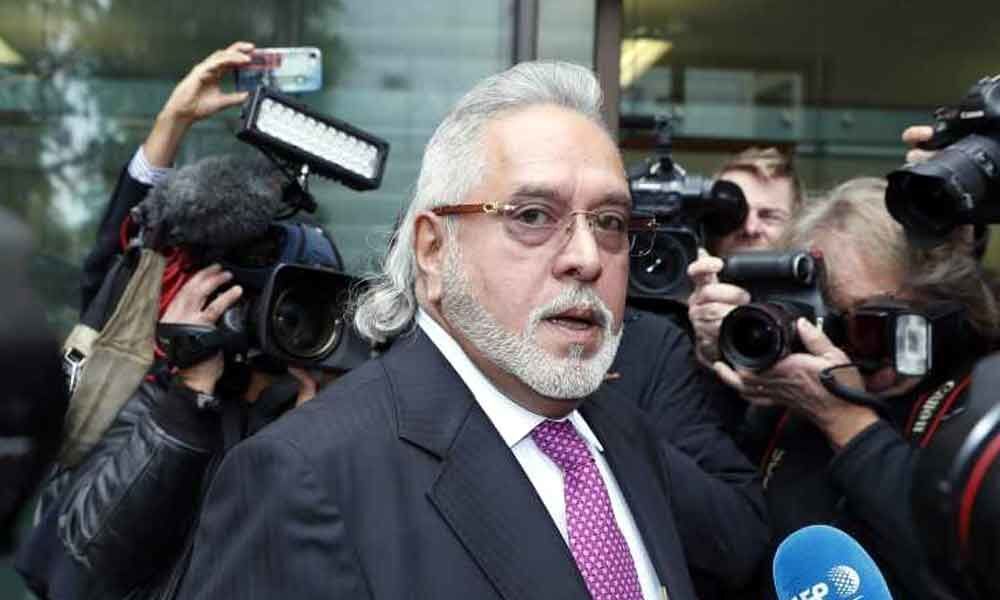 The senior lawyer sought an adjournment of hearing on the petition questioning the confiscation of properties. The bench has now posted the matter for hearing this Friday.

NEW DELHI: The Supreme Court on Monday agreed to hear on August 2 a plea of fugitive economic offender Vijay Mallya challenging the confiscation of properties belonging to the companies owned by him and his family members.

A bench headed by Chief Justice Ranjan Gogoi took note of the submission of F S Nariman, appearing for Mallya, that the fresh plea is heard along with the pending one on the legality of the law and the action to confiscate the properties.

The senior lawyer sought an adjournment of hearing on the petition questioning the confiscation of properties. The bench has now posted the matter for hearing this Friday.

Mallya had approached the apex court on June 27 seeking a stay on the confiscation of properties owned by him and his relatives.

In the petition, Mallya has said that no other properties other than that of Kingfisher Airlines facing cases of alleged irregularities should be attached.

On July 11, the Bombay High Court had refused to grant a stay on proceedings before a special court on confiscation of Mallya's properties.

The division bench of the court had dismissed an application filed by Mallya last month, seeking a stay on the proceedings before the special court hearing cases pertaining to the Prevention of Money Laundering Act (PMLA).

On January 5 this year, the special PMLA court here declared Mallya a fugitive economic offender. The court then started proceedings for confiscation of his properties.

Mallya, who is currently in the UK, has been charged by the Enforcement Directorate (ED) of defaulting on bank loans to the tune of Rs 9,000 crore. He is also facing an extradition trial in the UK.