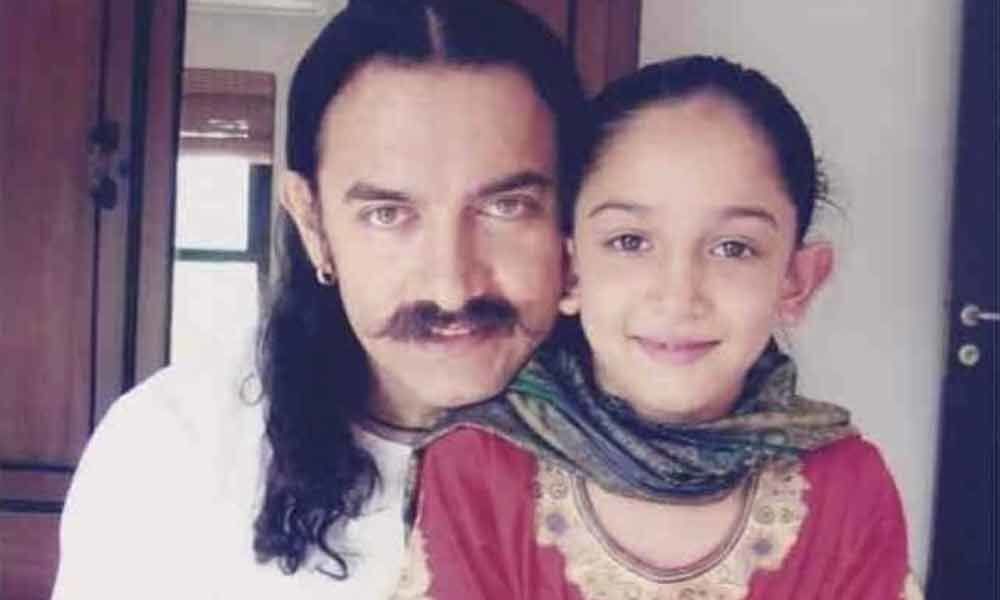 Aamir Khan’s daughter Ira turns 21 on Friday and the actor shared an emotional post to mark her birthday. Ira has also shared pictures from her late night birthday bash that she celebrated with her close friends.

Aamir Khan's daughter Ira turns 21 on Friday and the actor shared an emotional post to mark her birthday. Ira has also shared pictures from her late night birthday bash that she celebrated with her close friends.

He shared a throwback pic with Ira and wrote, "Happy 21st Ira!!! Can't believe you got there so fast! You will always remain 6 for me! Love you. Papa."

Pictures and videos of her birthday party that have surfaced online also show Ira's rumoured boyfriend Mishaal Kriplani celebrating with her. One of the snapshots of birthday wishes that Ira shared on her Instagram account, reads "Happy birthday Princess. Love You 3000" referring to Iron Man's dialogue from Avengers: Endgame. The post shows Ira hugging Mishaal.

Speaking about Ira's ambitions of getting into Bollywood Aamir had earlier said, "I'm not quite sure what she has in mind but I suspect that she likes the world of cinema and filmmaking. So maybe that's where she would want to go, I don't know."

Aamir has begun work on his next, an official remake of 1994 Hollywood film starring Tom Hanks, Forest Gump. Titled Laal Singh Chaddha, the film will be directed by Advait Chauhan of Secret Superstar fame and will hit theatres around Christmas, 2020.

Aamir is reportedly working on his physique and will loose 20 kg for the film that has been written by Atul Kulkarni.