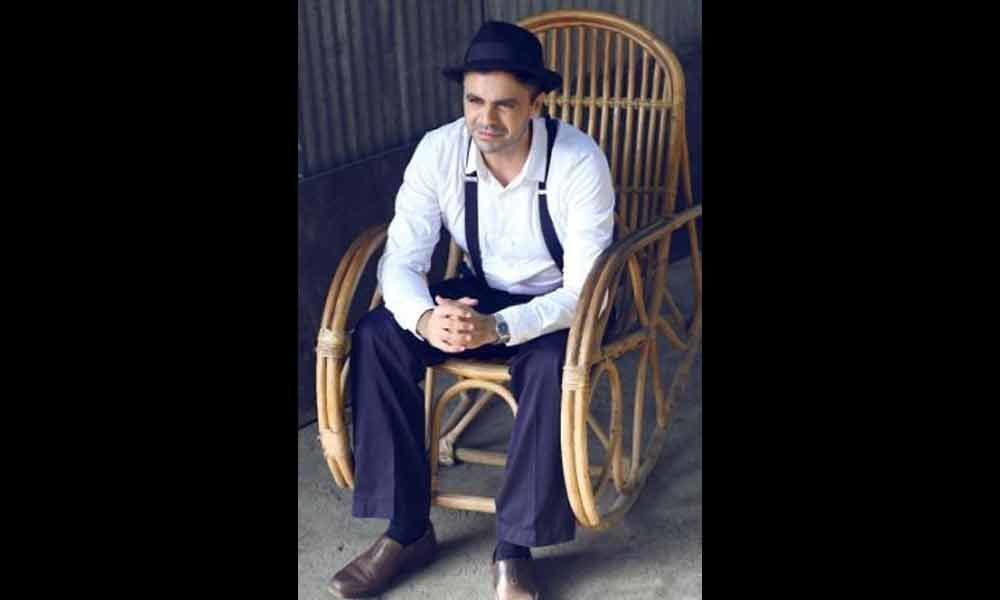 Producer Ajit Arora who is a founder and CEO of Aurora Productions is really excited and enthusiastic nowadays for his forthcoming project titled ‘After 377 Ab-Normal’.

Producer Ajit Arora who is a founder and CEO of Aurora Productions is really excited and enthusiastic nowadays for his forthcoming project titled 'After 377 Ab-Normal'.

There are media reports that Ajit is collaborating with an elite actor from 100 crores club for his next project which is sequel of '377 Ab-Normal'.

Previously, Ajit has produced a web film titled '377 Ab-Normal' which featured actors like Mohammed Zeeshan Ayyub, TanviAzmi and Kumud Mishra in lead roles and now, this news is definitely a proof that Ajit is gearing up for long innings in Hindi film industry.

Ajit Arora is well known for his passion for the content-driven and supreme quality based work. He has surely raised the bar of expectation for the fans after the huge response of '377 Ab-Normal'.

Amid the wave of excitement revolving around the project, the announcement of roping in industry's 100 crores club star has surely stirred the enthusiasm among the audience to a greater extent.