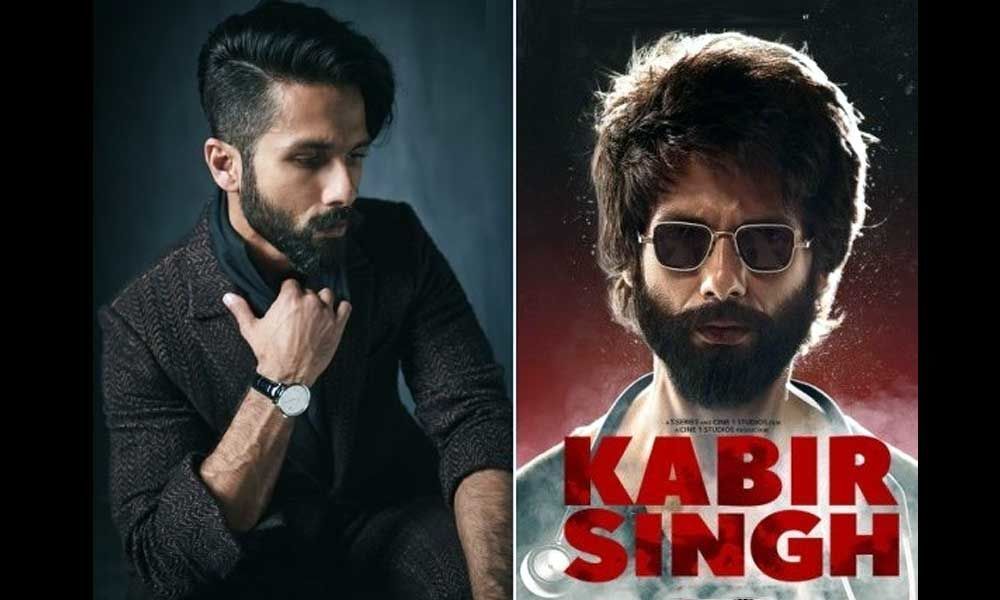 Shahid Kapoor, who is geared up for his drama movie, Kabir Singh, says audience have enjoyed him portraying edgy character and he found the remake appealing.

Shahid Kapoor, who is geared up for his drama movie, Kabir Singh, says audience have enjoyed him portraying edgy character and he found the remake appealing.

The film, Kabir Singh features Shahid Kapoor and Kiara Advani in the lead. The film is the Hindi remake of Telugu super hit Arjun Reddy, which featured Vijay Deverakonda and ‎Shalini Pandey in the lead roles.

Talking about the film, Shahid Kapoor said, "Mostly people have liked me in edgy characters, but those films were heavy and their main stream appeal is sometimes restricted. Like Udta Punjab's subject matter is so dark, you're talking about drugs and rape, it was a really hard subject, so you cannot really reach everyone with that kind of film. Haider is an intellectual film, but movies like that don't do good numbers. Kabir Singh is such a film, I found it very appealing, for a common man it is a commercial film but the character was very edgy and I was getting a chance to perform something unique"

"So I just couldn't leave this opportunity. The performance Vijay has given, he will always be the original and I feel he was spectacular in the film" added Shahid.

The story of the film Kabir Singh revolves around an alcoholic surgeon who goes on a self-destructive path after his ex-lover marries someone else.

Further adding Shahid Kapoor also cleared the air about Kabir Singh and Arjun Reddy being identical stories, said the their newness to the character.

He said, "As I have said before, Kabir Singh and Arjun Reddy are probably cousins, but they are not the same person because it is really important to do something different in an original film. We have drawn inspiration from Arjun Reddy and everything in the film"

The film is scheduled for a theatrical release on 21 June 2019.