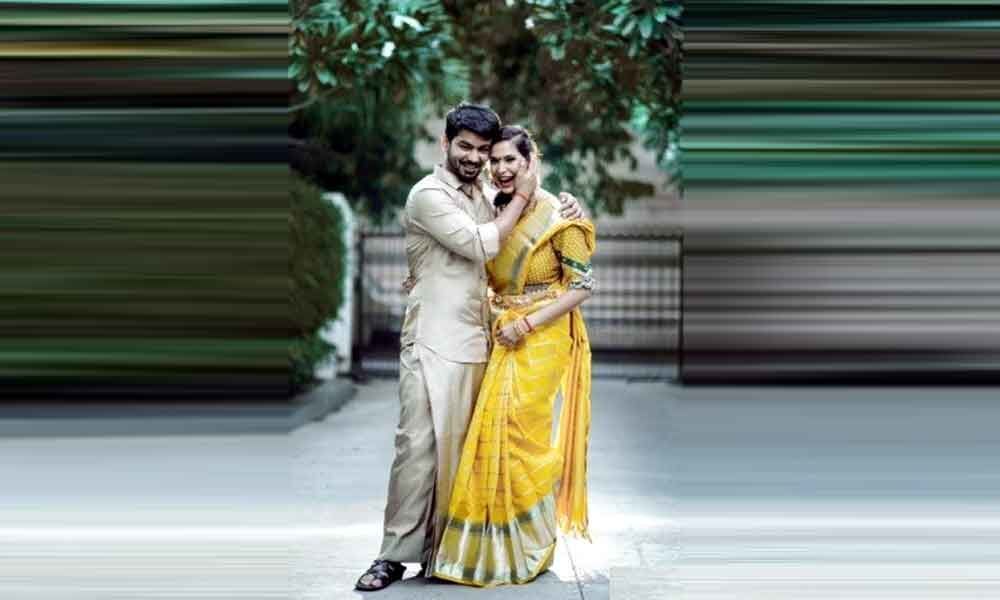 Mahat Raghavendra has got engaged to his long time girlfriend Prachi Mishra. Apart from sharing a picture of his with Prach, Mahat wrote - "#engaged".

Both Mahat and Prachi looked perfect in traditional attire. The moment Mahat shared the picture on social media; wishes started pouring in from their fans, friends, members of the film industry and small screen fraternity sent their wishes and blessings to the couple.

Mahat Raghavendra and Prachi Mishra were in love for years together. But, the couple's relationship went through a rough patch, when Mahat Raghavendra openly expressed his love for Yashika Anand during his stint in Bigg Boss house.

The couple hasn't decided on their marriage date yet.