Will work with Ekta Kapoor on any project, she is responsible for my sucess: Sushant Singh Rajput 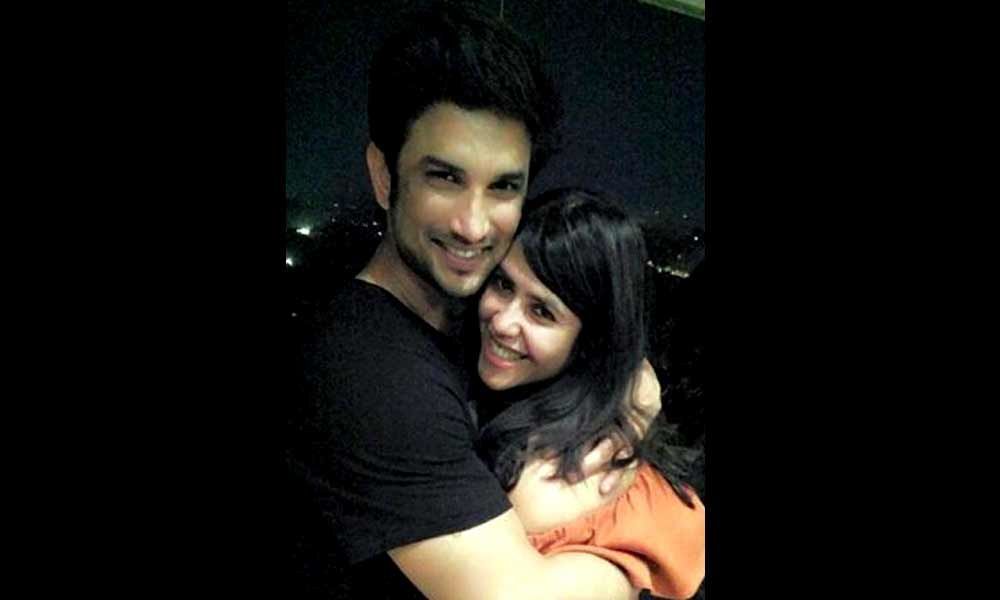 Sushant Singh Rajput credited his success to Ekta Kapoor for her support during the actor's struggling days and his fame from TV show 'Pavitra Rishta'.

Sushant Singh Rajput credited his success to Ekta Kapoor for her support during the actor's struggling days and his fame from TV show 'Pavitra Rishta'.

Sushant interacted with media at the book launch of 'Boundless' written by Natasha Malpani Oswal on Wednesday.

Ekta Kapoor was also present at the book launch when asked if he would like to collaborate with Ekta for a TV show, he said, "Why just a show, I would work on anything with her. Other than my parents if there is anyone who is responsible for where I'm today then it is Ekta ma'am so if she says I will do it."

Sushant recently wrapped his next film, 'Chhichhore' directed by Nitesh Tiwari. The film will release in August 2019.

Talking about Natasha's book 'Bondless', asked as an actor which film or story is boundless for him, Sushant said, "I would say my own story. My mother says the life you are living is a story you are telling yourself so I would do my best to tell this story honestly."

Sushant is known to share intellectual snippets on his social profiles every now and then. When asked if he has considered writing himself he said, "I do write, but as for the title of a writer, I am not sure, I don't look at myself as a noun but as a verb, you can call me as a poet, an actor a college drop out or as someone who is interested in Science. I enjoy the process and I do write but who's going to read it time will tell."

Sushant will be next seen in Shraddha Kapoor starrer, 'Chhichhore' and Dharma production's 'Drive' with Jacqueline Fernandez