Sayyeshaa wraps up her next 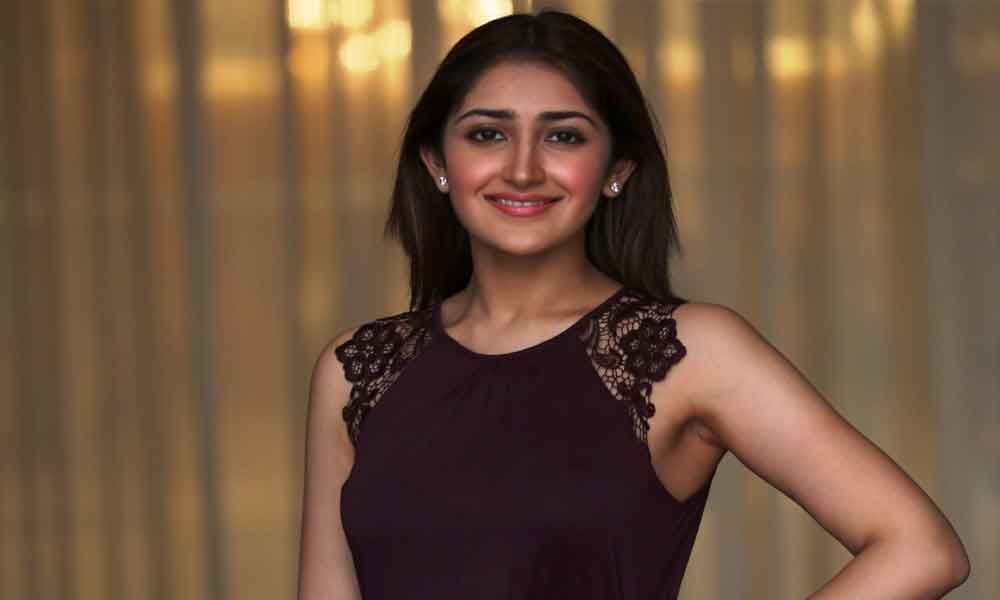 We are aware that actors Arya and Sayyeshaa got married recently after dating for more than a year.

We are aware that actors Arya and Sayyeshaa got married recently after dating for more than a year. Sayyeshaa made her debut in films with Akhil but later she shifted to Kollywood and was seen in a few big films there. In the meantime, she fell in love with Arya and they both got married eventually.

She will be next seen in Kaappaan, which is being directed by KV Anand. Suriya plays the lead role in it. Mohanlal and Arya will be seen in other pivotal roles. The latest reports revealed that Sayyeshaa has got done with the shoot of her part in the movie. She will be moving on to her Kannada project now.

Kaappaan is an action thriller which features Suriya as an NSG Commando. The shoot of this film is in the final stages and will be wrapped up soon. The makers are planning to release it in the month of August.