This trailer has made me watch again and again: Kalyani Priyadarshan 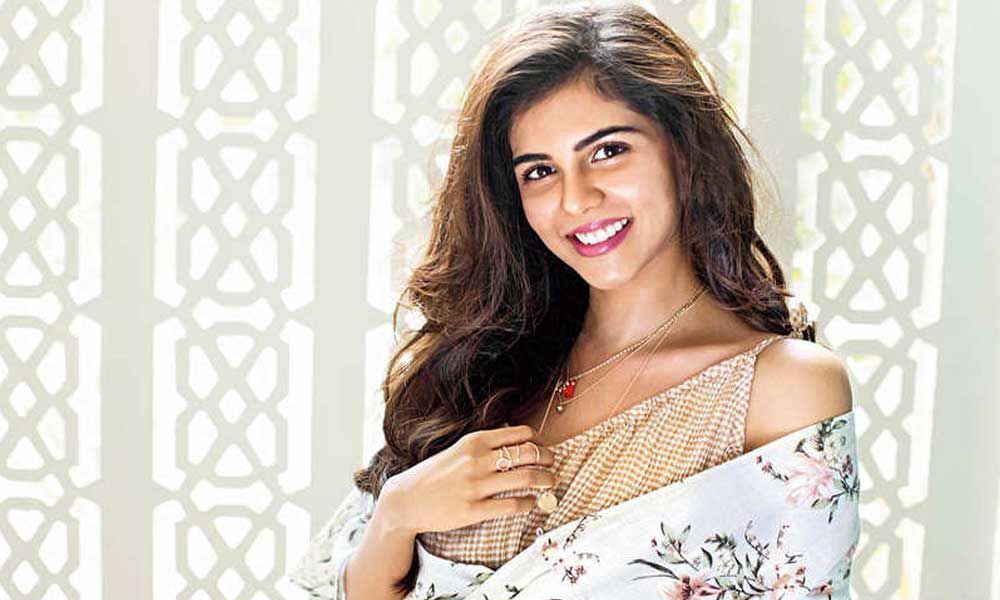 Hero Sharwanand is now coming with a gangster drama called Ranarangam which is directed by Sudheer Varma.

Hero Sharwanand is now coming with a gangster drama called Ranarangam which is directed by Sudheer Varma. The film has Kalyani Priyadarshan and Kajal Aggarwal as the female leads. It is slated for the release on 15th of August and the trailer launch event was held in Kakinada last night. Star director Tirvikram attended the event as the chief guest.

Speaking at the event, hero Sharwanand said, "I remember meeting Trivikram garu once when he was a star writer. I asked him for a role in his film but he told me that he would do a film with me only after I become a hero. I don't know why he said that but now here I am, standing in front of him."

Trivirkam said, "I know how hard Sharwa and Sudheer have worked on this film. I hope their hard work pays off. Very rarely I feel watching a trailer of the film twice and this trailer has made me watch again and again." Heroine Kalyani Priyadarshan was also present at the event.