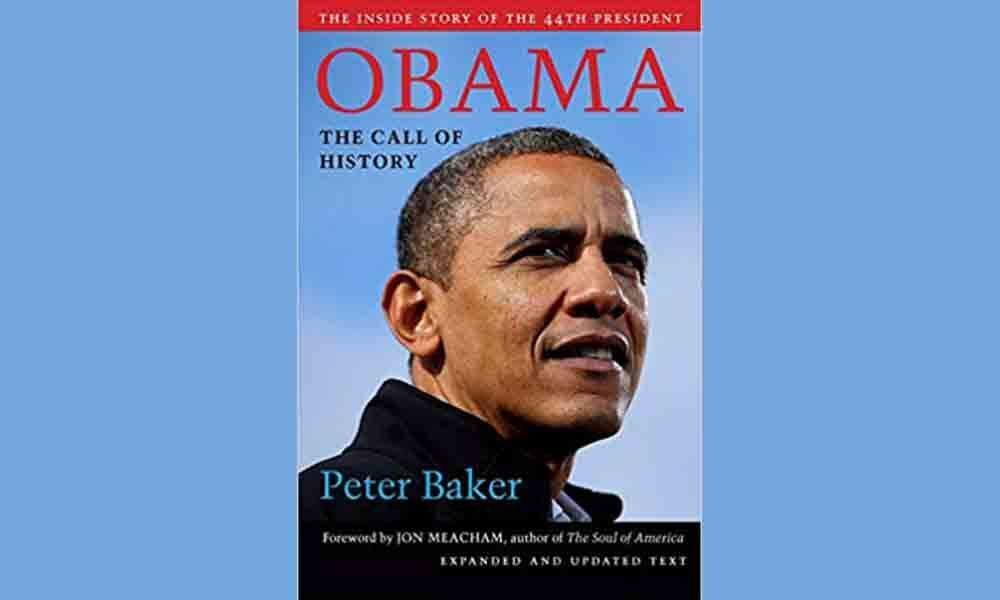 A new book on Barack Obama will give an in-depth account of the former US President's years in office, while examining his legacy as it stands today, publishers Penguin India announced in a statement.

'Obama: The Call of History' written by Peter Baker, the Chief White House Correspondent for The New York Times, chronicles a period of "great hope, tumult, accomplishments, and, yes, failure".

The book tells the story of a young president who "took on the worst financial disaster since the Great Depression, forged a controversial health care program, watched anxiously in the Situation Room after approving the raid that killed Osama Bin Laden and endured mid-term election defeats".

The book also features new details about the final months of the Obama presidency as Russia sought to intervene in American democracy, and assesses the impact of the ongoing Donald Trump presidency on Obama's legacy.