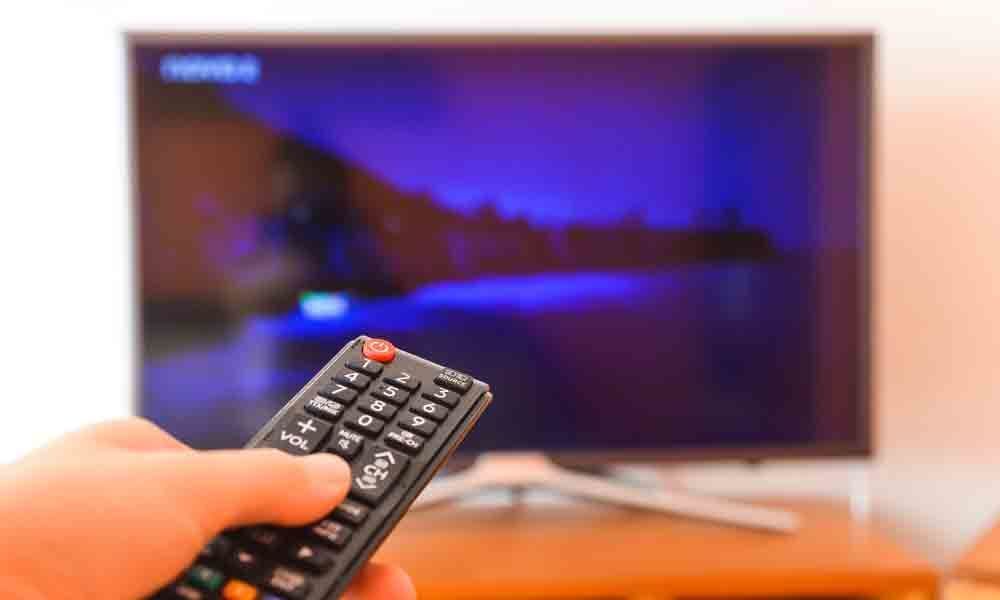 While the first season is touted to be based on Rajiv Gandhi's assassination, the second season will focus on Mehta's rise and fall.

The inputs will be shared by retired IPS officer AmodKanth, the makers said.

"We were always intrigued by cases that changed the face of crime in India. Once we heard the details from Kanth, we were sure the real stories should be brought out and reach the Indian and global audiences," producers Sameer Dixit, Jatish Varma and Girish Johar said in a joint statement.

Each season will cover one case. Kanth said, "There are so many hurdles one has to go through in these high-profile cases. These cases helped India as a nation to frame new policies, upgrade protocols and how India was perceived globally. New dimensions to investigations came up. All these need to be shared in a new modern India now."

The show is likely to go live by the end of 2019 or early next year.

India responds to Trump about Kashmir, says its a bilateral

Nightlife in Mumbai will cause rapes: BJP leader Ashish Shelar

Namrata Birthday: Mahesh Babu Wishes His Wife With Much Love