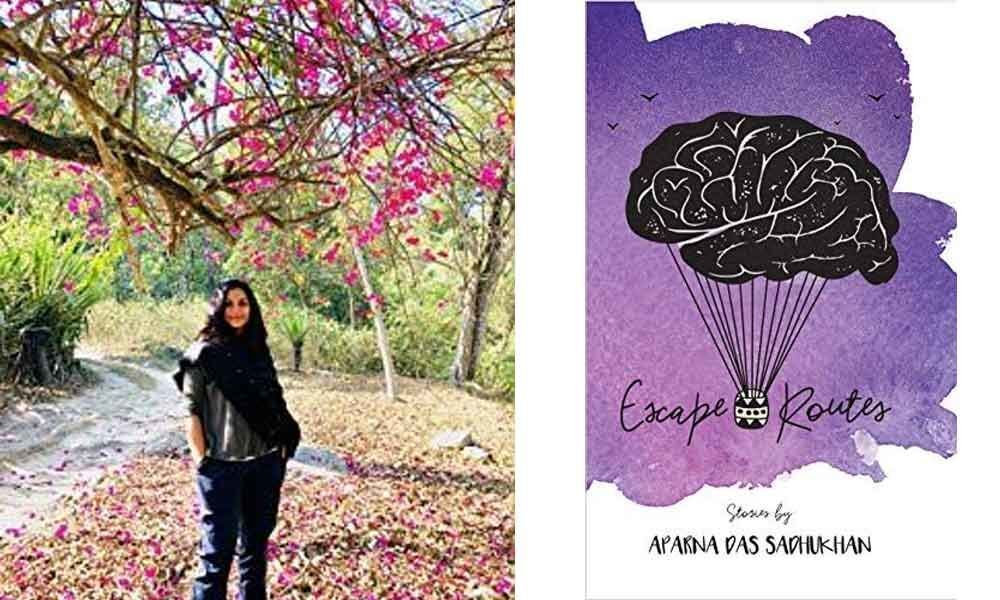 Organised by Amazon India as part of their Kindle Direct Publishing (KDP) platform, the annual contest this year awarded writers in long form and short form categories in English, Hindi and Tamil.

While Hyderabad-based Aparna Das Sadhukan won in the long form category in English for her book, "Escape Routes", the award in the short form category in the language was bagged by Deepika Priya from Bangalore for "Being a Mother: It's a Different Hormone Altogether".

In Hindi, the long and short-form awards also went to women -- Nandini Kumar for "Neeli", and Anurakti Dev Singla for "Aatman" respectively.

"We launched the KDP Pen to Publish Contest two years back as a way to celebrate fascinating stories by talented upcoming writers and raise awareness of their work for readers to enjoy," Sanjeev Jha, Head-Content Acquisition & Demand, Kindle Content, India said.

To encourage authors of regional languages, this year's edition was open to entries in Tamil as well.

The long-form award went to Senthilbalan Manickam, an orthopaedic surgeon based out of Sultanate of Oman for "Parangi Mali Nilaiyam" (book two of his detective Karthick Aldo series), and Vignesh C Selvaraj's work on Isai's poetry won the short form award in Tamil.

"This year, the contest has encouraged many budding authors in Hindi and Tamil languages to explore self-publishing as a new way to bring their writing to readers," Jha added.

"Self-publishing provides aspiring authors with immense opportunities to get their stories to see the light of the day.

The concept of this contest not only encourages first-time writers but also fuels an environment for creating and sharing meaningful content," Sanghi said.

The winning authors for long-form writing received a prize of Rs 5 lakh each, and those for short form received Rs 50,000 each.