Obesity in teenage can result in heart failure in adulthood 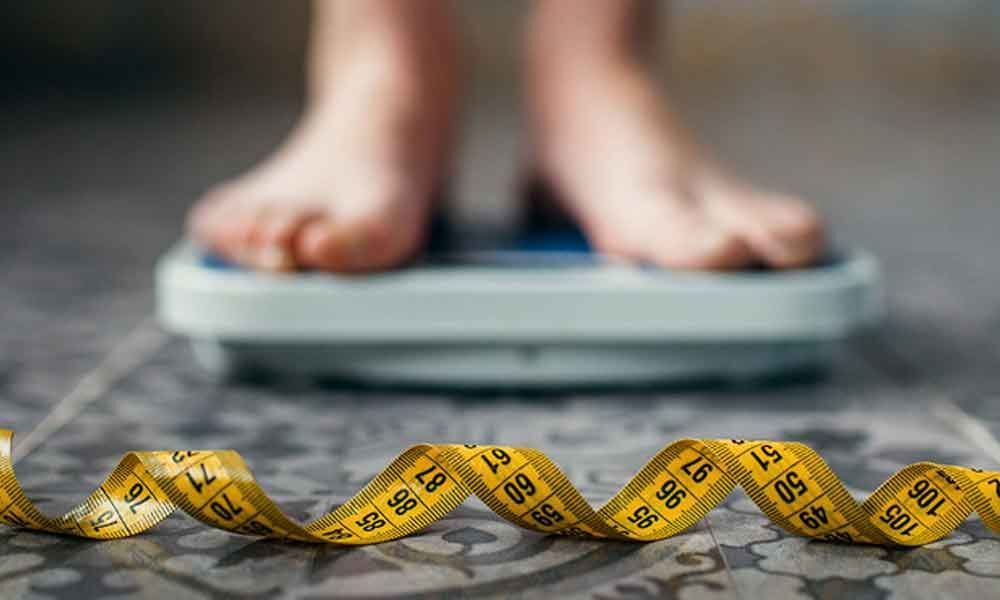 Washington: A study conducted in Sweden has highlighted that those men who were mildly overweight around the age of 18 were more likely to develop cardiomyopathy in adulthood, a rare heart muscle condition that can cause heart failure.

The study was published in the journal 'Circulation: Journal of the American Heart Association'.

"We were interested in studying cardiomyopathies because heart failure caused by this historically uncommon disorder doubled in Sweden between 1987 and 2006," said Annika Rosengren, co-author of the study.

The study examined data on height, weight and overall fitness from a Swedish registry of 1,668,893 men who enlisted in compulsory military service between 1969 and 2005 when they were 18 or 19.

The researchers then used two other national databases that track the causes of all hospitalisations and deaths in Sweden to determine whether the men had serious heart disease as they aged, and followed them for up to 46 years.

Among the men in the study, 4,477 were diagnosed with cardiomyopathy at an average age of 45.5 years. The men who were lean at age 18 - with a body mass index (BMI - a measure of body weight) below 20 - had a low risk of cardiomyopathy. However, that risk steadily increased as weight increased, even among men on the high end of a normal BMI (22.5-25).