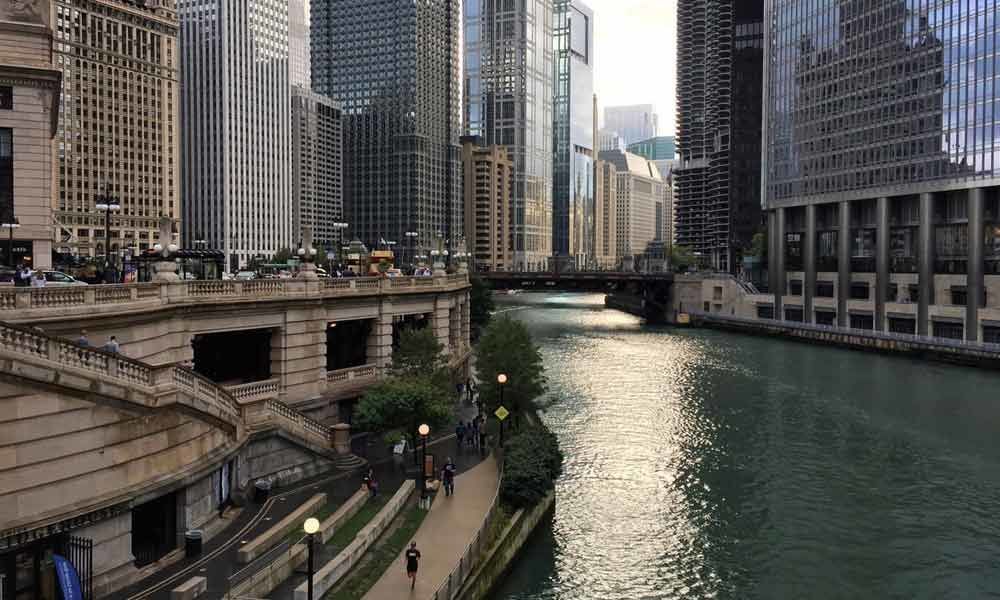 A sometimes overlooked Chicago River museum has reached the mark of 250,000 visitors.

CHICAGO: A sometimes overlooked Chicago River museum has reached the mark of 250,000 visitors.

A Monday statement from the McCormick Bridgehouse & Chicago River Museum says a suburban Chicago woman, Deb Lawrence, was the weekend visitor to put the facility at that mark.

Friends of the Chicago River opened the museum in a 99-year-old bridge house on the Michigan Avenue bridge in 2006. The mission was to promote a better understanding of the role the river played in city history.

There are exhibits depicting the time when Native Americans and early European settlers both lived along the river. Visitors can also see how Chicago's movable bridges work.

Friends' executive director, Margaret Frisbie, says the museum also shows how a waterway "once primarily thought of as part of the sewage system" is again a valuable asset.