And now the poll festival begins…. 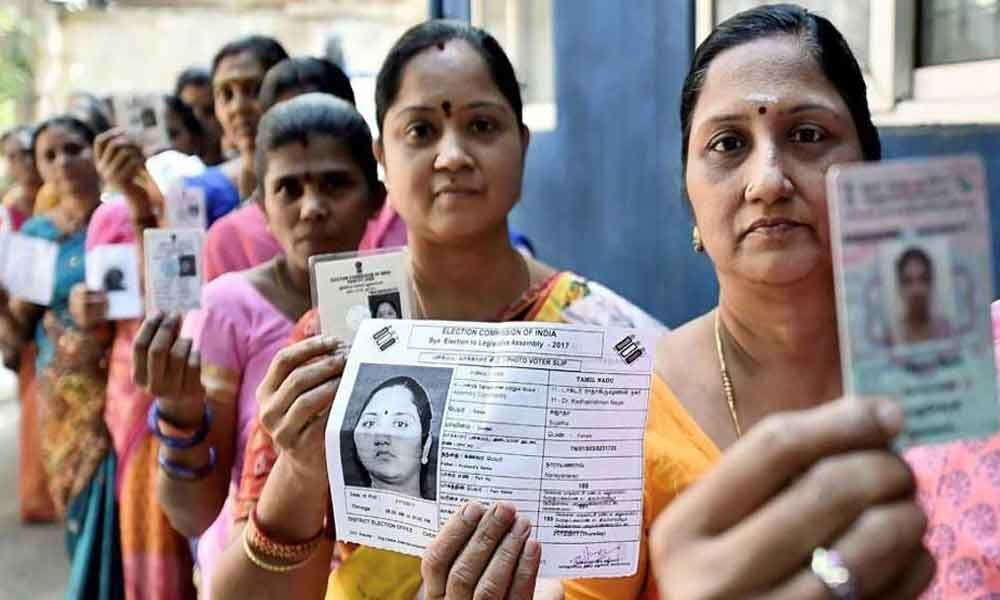 In a democracy, no contestant should follow unhealthy practices to influence the electorate. Cash for vote is nothing but a betrayal of democracy....

In a democracy, no contestant should follow unhealthy practices to influence the electorate. Cash for vote is nothing but a betrayal of democracy. Every voter must cast his/her vote in accordance with self. Our Election Commission of India is frequently being issued several awareness ads through the media requesting the voter not to accept cash, drugs, gifts, gold, liquor and other valuable items to influence vote.

But shockingly disrespecting the democratic values few contestants in Andhra Pradesh are conducting caste-based conventions followed by stupendous meals with costly gifts across their segments at holy shrines/private meeting halls to influence voters and grab their votes in improper way.

Such heinous practices are undesirable and threat for democratic principles. Paving the way for flourishing of the democracy no voter should get influenced by diktat or such unscrupulous tactics. If every voter realises the significance of vote it can be termed as a step towards golden days for society.

As a persons of self-respect let us teach a befitting lesson to such contestants or commanders by exercising our franchise according our intention in obedience to the slogan of "My vote is not for sale" called by the Election Commission of India.