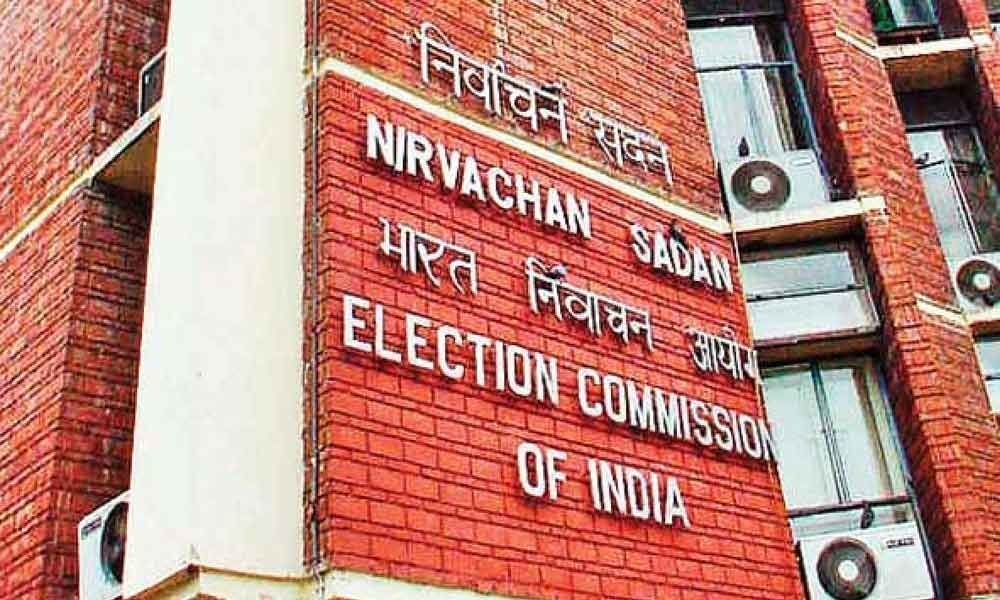 As the painfully long election process has concluded, the populace must have felt a great relief from the onslaught of sound pollution.

As the painfully long election process has concluded, the populace must have felt a great relief from the onslaught of sound pollution.

No party is lagging behind in contributing its share of abuse and understandably, the ruling parties have lead from the front in this regard.

The violating of model code of conduct has become a rule, than an exception. The election commission has been reduced to an helpless umpire, while mighty are fighting ferociously in the ring.

The exit polls may differ in forecasting someone or other as the winner with riders. But it's an unanimous feeling among people is that the loser is none other than the election commission.

It has lost its sheen as a constitutionally mandated effective monitoring body. It's the real tragedy.