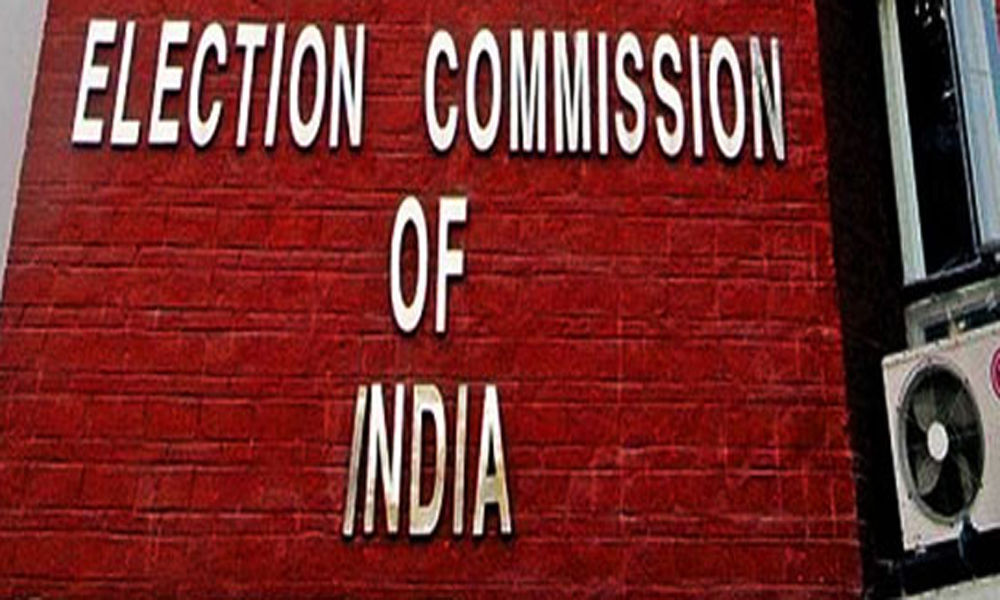 Lok Sabha contestants from all parties and independents must hurry up as they have only four days left to file their nomination papers for the elections slated in the first phase on April 11.

Hyderabad: Lok Sabha contestants from all parties and independents must hurry up as they have only four days left to file their nomination papers for the elections slated in the first phase on April 11. Nominations would be accepted till March 25 (Monday), but there are three holidays in the week, when no applications would be accepted. It leaves with just four days for the candidates to file papers.

According to a communication from Election Commission of India, Returning Officers (ROs) will receive nominations from March 18 to 25 except on March 21 (Holi) and March 23 (Fourth Saturday), which are declared holidays under the Negotiable Instrument Act, 1881 and March 24 (being a Sunday).

Nominations would draw to a close on March 25 (Monday). Notification for the first phase of Parliament elections was released on Monday after which nominations are being accepted from contestants. However, on the first day only seven nominations were filed that too in five parliamentary segments, while ROs in 12 remaining segments in Telangana have reported to CEO office in Telangana that no nominations were received till Monday evening.

Meanwhile, the Election Commission has geared up for the Graduates and Teachers Constituency polls in some districts scheduled to be held on March 22 from 8 am to 4 pm.

For the Medak- Nizamabad- Adilabad- Karimnagar Graduates constituency, 17 candidates are in the fray while the number of total voters is (1.96 lakh) and the number of polling stations stand at 376.

Meanwhile, seven contestants are vying for the Medak- Nizamabad- Adilabad- Karimnagar Teachers constituency that will be conducted in 253 polling stations while the number of voters is 23,214.

In the third constituency (Warangal-Khammam-Nalgonda Teachers), nine candidates are in the fray while 185 polling stations are readied for 20,888 electors to exercise their franchise.