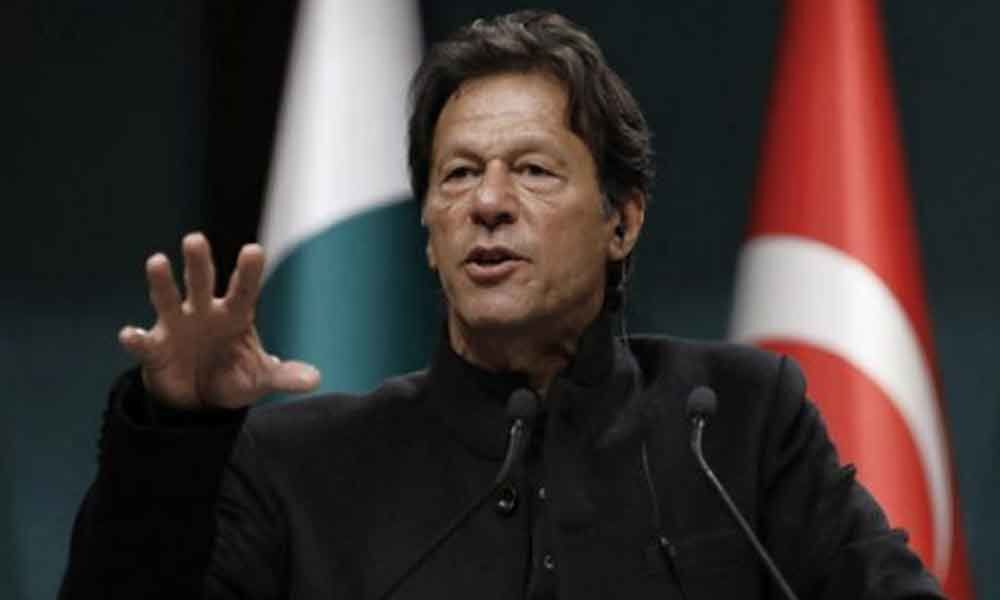 Pakistan Prime Minister Imran Khan will celebrate the Independence Day of Pakistan (August 14) in PoK where he is scheduled to address the legislative...

Islamabad: Pakistan Prime Minister Imran Khan will celebrate the Independence Day of Pakistan (August 14) in PoK where he is scheduled to address the legislative assembly after India revoked Article 370 of the Constitution which gave special status to Jammu and Kashmir.

According to the Pakistan Prime Minister's office, Imran Khan, accompanied by several ministers, will fly to Muzaffarabad on August 14 and hold an all-parties' conference there. He will be presented with a Guard of Honour.

"The Pak PM will be travelling by helicopter for his one-day trip to PoK, along with other ministers," the Prime Minister's office said.

Besides, he will also hold meetings with other political representatives, including the All Parties Hurriyat Conference members and other Kashmiri leaders.