2008 Mumbai attacks one of the 'most notorious' terrorist attacks: China 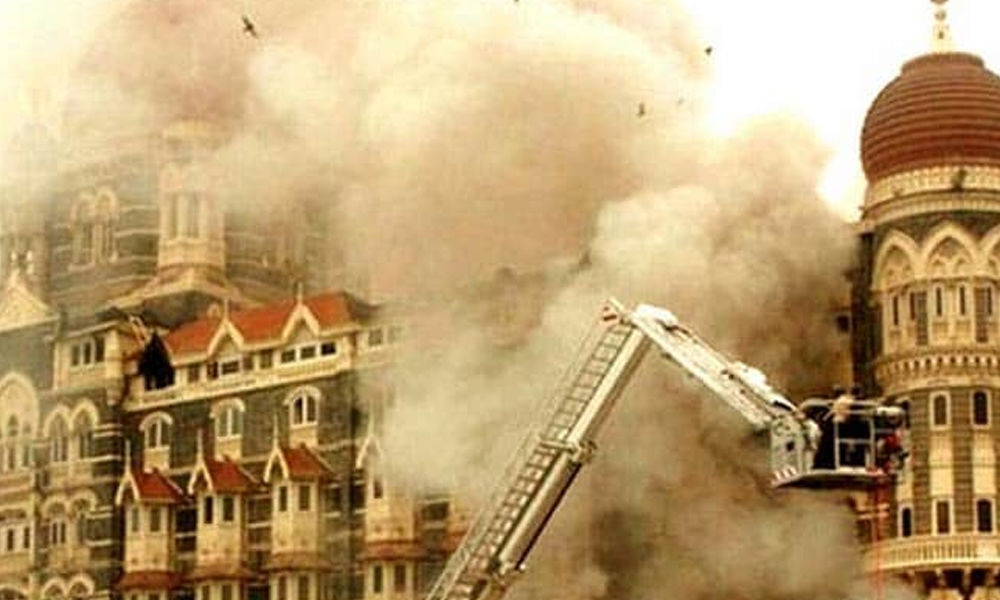 Mumbai/Beijing: In a rare acknowledgment, China on Monday described the 2008 Mumbai attacks carried out by Pakistan-based LeT terror outfit as one of...

Mumbai/Beijing: In a rare acknowledgment, China on Monday described the 2008 Mumbai attacks carried out by Pakistan-based LeT terror outfit as one of "the most notorious terrorist attacks".

In a white paper on its massive crackdown against terrorists in the restive Xianjiang province, China said the global spread of terrorism and extremism over the years had inflicted agony on humanity.

The paper described the Mumbai terror attacks as one of "the most notorious terrorist attacks", adding that the "global spread of terrorism and extremism over the years has inflicted agony on humanity".

The release of the paper, "The Fight Against Terrorism and Extremism and Human Rights Protection in Xinjiang", interestingly coincided with Pakistan foreign minister's Shah Mehmood Qureshi's visit to China.

Throughout the world, terrorism and extremism gravely threaten peace and development, and endanger the life and property of individuals, said the white paper released by China's State Council Information Office.

The paper came days after China for the fourth time blocked a bid in the United Nations Security Council on Wednesday to designate Pakistan-based chief of Jaish-e-Mohammed (JeM) terror group Masood Azhar as a "global terrorist" by putting a technical hold on the proposal, a move India termed as disappointing.

The JeM has claimed responsibility for the February 14 Pulwama attack that left 40 CRPF personnel dead and escalated tensions between India and Pakistan.

"Striking aggressively at terrorism and furthering the de-radicalisation effort is the common responsibility of the international community and essential to the protection of human rights," it said.

China advocates comprehensive measures to address both the symptoms and the root causes, with the dual purposes of striking at terrorist activities and eliminating poverty, so that there will be no room for terrorism to breed, it said.

In one of the most horrific terrorist attacks in the country's history, 166 people, including Americans, were killed and over 300 injured as 10 heavily-armed terrorists from Lashkar-e-Taiba (LeT) created mayhem in Mumbai on November 26, 2008.

Nine attackers were killed by police while lone survivor Ajmal Kasab was captured and hanged.

Perpetrators of the 26/11 attack, including its mastermind and banned Jamat-ud Dawa (JuD) chief Hafiz Saeed, continue to roam freely in Pakistan.

The US has offered USD 10 million reward for information that brings Saeed to justice.