As per NIA brain behind terror attack killed during air strike 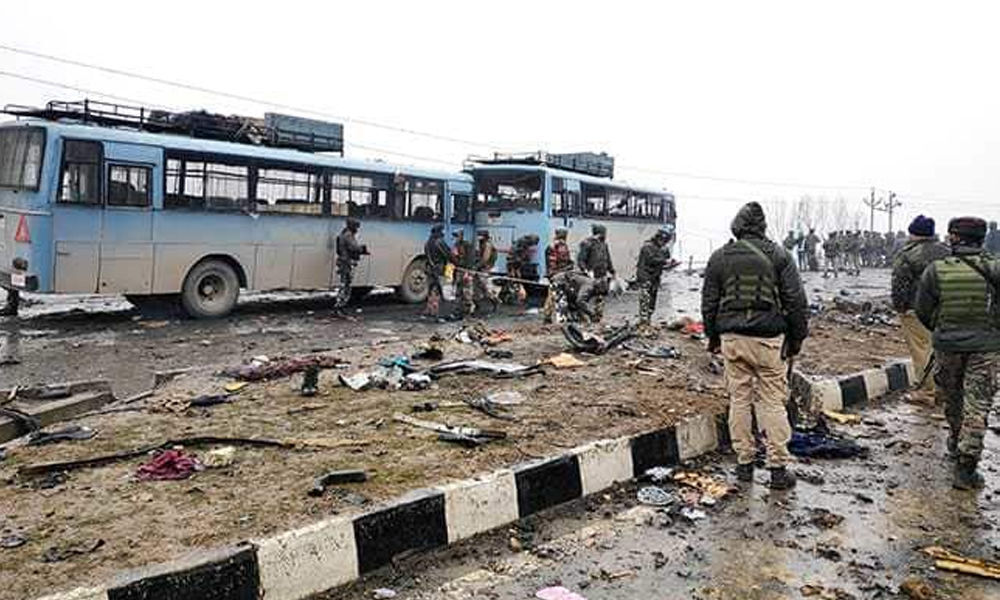 1. As per security officials said that 23-year-old Khan, an electrician with a graduate degree and also a resident of Pulwama, arranged the vehicle and explosives used in the terror strike. 2. The encounter lasted past midnight the Jaish-e-Mohammed (JeM) terrorist Mudasir Ahmed Khan alias 'Mohd Bhai' was among the three militants who were killed.

BENGALURU: On Monday officials have said that, the mastermind of the Pulwama terror attack which occurred on February 14 that killed 40 CRPF personnel is supposedly believed that the killing was caused due to an encounter in the Tral area of South Kashmir.

On Sunday the officials have said that, Not much is known about the JeM terrorist Khan being identified as the brains behind the audacious terror strike in Pulwama that left 40 Central Reserve Police Force personnel on February 14.

As per security officials said that 23-year-old Khan, an electrician with a graduate degree and also a resident of Pulwama, arranged the vehicle and explosives used in the terror strike.

A resident of Mir Mohalla of Tral, Khan joined the JeM sometime in 2017 as an overground worker and was later drawn into the terror outfit by Noor Mohammad Tantray, alias 'Noor Trali', who is believed to have helped the terror group's revival in the Kashmir Valley.

Suicide attacker Adil Ahmed Dar, who blew his explosive-laden vehicle next to a bus in a CRPF convoy on February 14, had been in constant contact with Khan, officials said.

A Maruti Eeco minivan was used in the Pulwama terror attack and it was bought by another JeM operative just 10 days before the suicide attack.