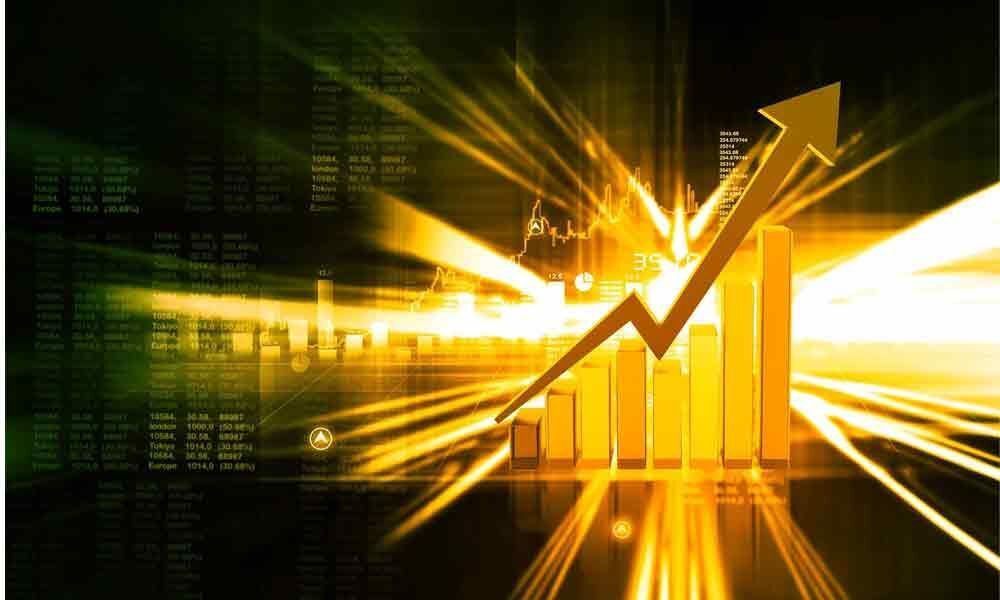 The government has projected the real GDP growth for the year 2019-20 at 7 per cent, on the back of anticipated pickup in the growth of investment and...

The government has projected the real GDP growth for the year 2019-20 at 7 per cent, on the back of anticipated pickup in the growth of investment and acceleration in the growth of consumption.

The Union Minister for Finance and Corporate Affairs Nirmala Sitharaman tabled the Economic Survey 2018-19 in Parliament on Thursday which clearly stated that the year 2019-20 has delivered a huge political mandate for the government, which augurs well for the prospects of high economic growth.

This is despite the report projecting a decline in growth of world output and that of Emerging Market and Developing Economies (EMDEs) by 0.3 and 0.1 percentage points respectively. India continues to remain the fastest growing economy, but growth declined from 3.8 per cent in 2017 to 3.6 per cent in 2018.

The ES puts the onus on the slowdown in the world economy and Emerging Market and Developing Economies in 2018 which followed the escalation of US-China trade tensions, tighter credit policies in China, and financial tightening alongside the normalisation of monetary policy in the larger advanced economies.

On the external front, current account deficit (CAD) increased from 1.9 per cent of GDP in 2017-18 to 2.6 per cent in April-December 2018. The widening of the CAD was largely on account of a higher trade deficit driven by rise in international crude oil prices (Indian basket).

Whatever ills are there in the economy, the ES attributes it to only the external influences. Other sectors too project similar pictures.

The Economic Survey's first sentence of Volume-1, Chapter 01 is self-congratulatory ("During the last five years, India's economy has performed well."), as former Union Minister, P Chidambaram, has rightly pointed out.

What about the outlook for the future? It is in Volume-2, Chapter 01, but there is only a bland statement that "growth of the economy expected to be 7 per cent in 2019-20."

There are no growth projections, sector wise. The closest in terms of describing the outlook for 2019-20 can be found in Volume-2, Chapter 02.

The Economic Survey flags (1) slowing growth, (2) shortfall in revenue, (3) finding resources without compromising the fiscal deficit target, (4) impact of oil prices on the current account and (5) recommendations of the Fifteenth FC on Central government finances.

None of these is positive or encouraging. It is feared that the government speaking through the Economic Survey, is pessimistic about the economy.