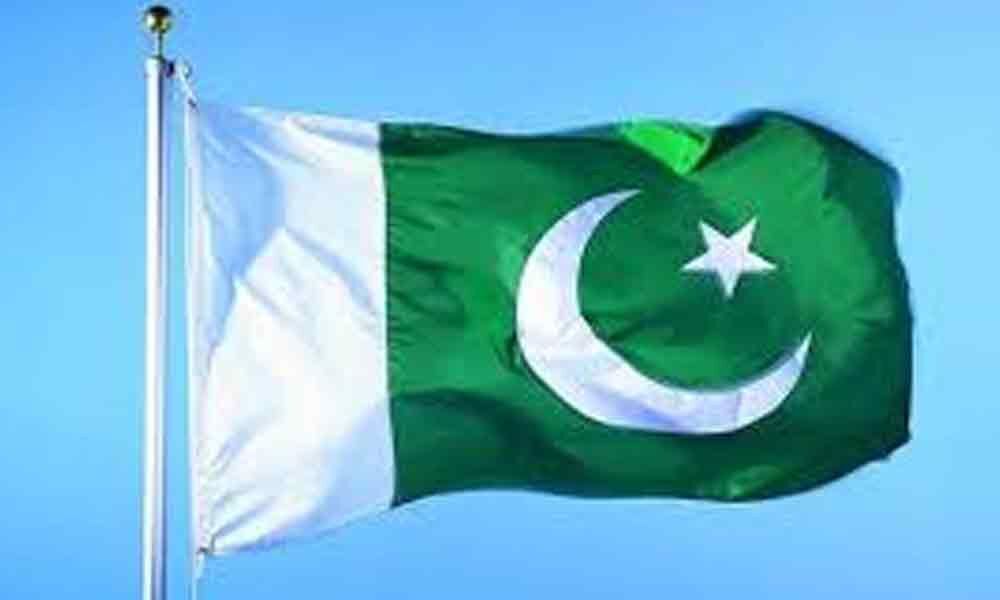 If there is one failure of the Narendra Modi government that is not even being noticed by any, that is the abject failure of the Centre in countering...

If there is one failure of the Narendra Modi government that is not even being noticed by any, that is the abject failure of the Centre in countering the false propaganda of Pakistan on human rights violations in Kashmir.

Pakistan has been quite successful in this regard and has done great damage to India's reputation worldwide. Slowly, yet steadily, its campaign is gaining roots internationally.

Everyone here knows that trouble in Kashmir is only due to Pakistan's State-sponsored terrorism. The packs of militants it sends into the valley and the brainwashing done by the terror modules groomed and protected by it are the primary reason for the unrest in the valley.

Then there is the role of the separatists too in aiding and abetting the unrest and the terror. Yet, the Centre has miserably failed in curbing the same.

There could be no defense of this failure in whatever manner and by whichever quarter. Why did India allow Pakistan propaganda on Kashmir allowing it to internationalise the issue citing human rights excesses in the State?

The Ministry of Defence (MoD), in its annual report, said that Pakistan has been successful in taking Kashmir to global platforms despite efforts to combat the propaganda.

"Pakistan's effort to portray the Kashmir issue has received a fillip following the publication of two international reports by the office of the United Nations Human Rights Commission and the British Parliament's All-Party Coordination Committee," the MoD report for 2018-19 said.

The report said, "Pakistan, with renewed vigour in 2018, orchestrated an international campaign on Kashmir through its sponsored proxies by trying to project law and order maintenance actions as trumped up human rights cases of excess use of force."

Indian Army alone cannot counter the negative propaganda as it does not have the wherewithal to deal with such an issue. The press conferences of the Army alone do not suffice.

Indian government should, instead of just stubbornly rejecting the reports of human rights violations from various agencies, also launch a fierce campaign to expose Pakistan's designs to the world.

In this context, we should recall the recent United Nations report that alleged human rights violations by the Indian forces in Kashmir.

The Pakistan is trying to corner India internationally relentlessly. No doubt, the Ministry of External Affairs termed the report fallacious, tendentious and motivated and questioned the intent in bringing out such a report.

The report clearly is a part of anti-India propaganda. It has selective compilation of largely unverified information and overly prejudiced and does not have a basis or proof at all. The report violates India's sovereignty and territorial integrity.

The entire State of Jammu and Kashmir is an integral part of India. If India does not wake up at least now, it will be treading a dangerous path in the future and could become alienated.

There are also so-called liberal voices in the country which are ready to take forward the argument of Pakistan at international fora. India should also, simultaneously expose Pakistan's cruelty in dealing with the people of PoK without fail.