Fire erupts in defunct theatre in Nashik, none hurt 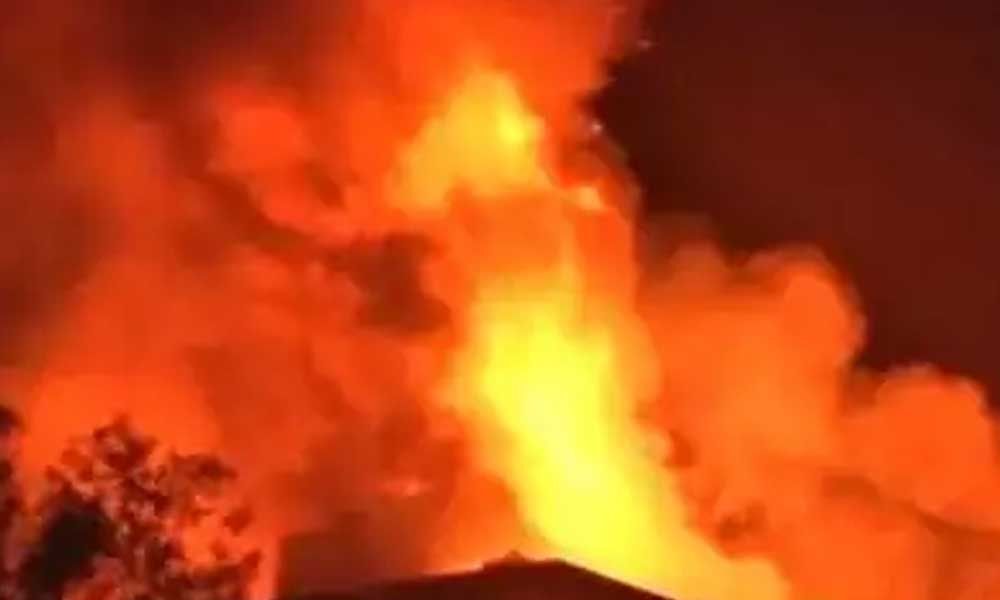 A fire broke out in a defunct cinema house on Nashik Road here on Saturday morning, officials said.

Fire tenders of the Nashik Municipal Corporation were rushed to the spot, which brought the blaze under control, they said. The fire was confined to the balcony area of the theatre, which was launched in 1975 and closed down 40 years later in 2015, they added.

Nobody was reported injured in the incident, the officials said, adding that the cause of the blaze is being ascertained.