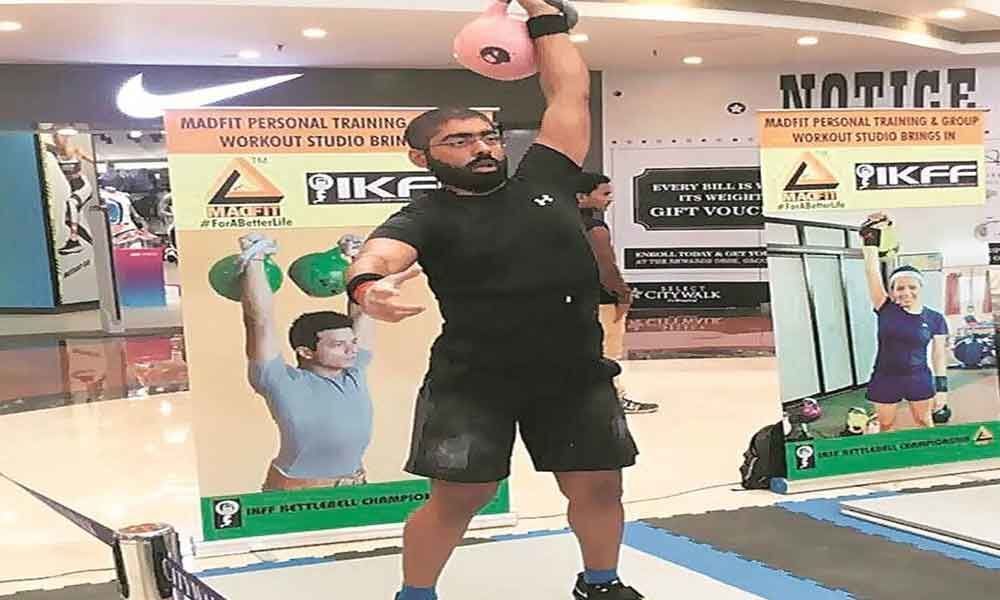 The Delhi High Court has granted interim relief to a para athlete, suffering muscular degeneration, to continue with stem cell treatment which was stopped following new rules that only licenced companies or clinics are to provide it.

New Delhi: The Delhi High Court has granted interim relief to a para athlete, suffering muscular degeneration, to continue with stem cell treatment which was stopped following new rules that only licenced companies or clinics are to provide it. The court said the interim relief is subject to the clinic, where petitioner Aditya Bhatia was undergoing the treatment, submitting within a week all the information about the treatment being afforded to him to the Central Drugs Standard Control Organisation.

Justice Vibhu Bakhru passed the interim order after the counsel for the government said there was no clarity as to whether the treatment being provided to the petitioner falls within the new rules as no details have been submitted by the clinic. "...this court considers it apposite to direct, as an interim measure, that the treatment being provided to the petitioner will not be impeded," the judge said in the order.

The treatment was earlier discontinued after the government enacted new rules for the mostly unregulated industry. The court also said that the concerned authority should examine whether the treatment or products administered to Bhatia prima facie fall within the scope of the expression 'new drugs' as defined under the New Drugs and Clinical Trial Rules, 2019, and communicate its view to him and the clinic.

In March, the Union Health Ministry had notified New Drugs and Clinical Trial Rules, 2019, which for the first time include 'stem cell derived products' as 'new drugs'. After the central government added stem cells and related products to the list of 'new drugs', any company or a clinic needs permission of a central licensing authority to provide such treatment.

The court also added in its order that if the products fall within the scope of the definition 'new drugs', the concerned clinic/ entity administering it would require to take approval as required under the new rules. It disposed of the plea in which Bhati has also said that he needs the treatment daily which, coupled with physiotherapy, prevents his muscles from wasting away.

He suffers from a rare genetic disorder, facioscapulohumeral muscular dystrophy, which degenerates muscles. His lawyers had told the court that if he has to wait for a licence to be granted to the clinic, which is providing him the treatment, he might die. The lawyers had said the clinic has discontinued the experimental treatment till it gets a licence. He has sought protection till the time the clinic applies and gets licence to provide the treatment.

The central government had defended its decision to put stem cells in the list of new drugs, notified last month, saying its use was unregulated and complaints were being received regarding its side effects. The government had said several complaints were received that patients developed tumours on account of undergoing embryonic stem cell treatment.