Net infiltration in Jammu and Kashmir reduced by 43pc: MHA in Lok Sabha 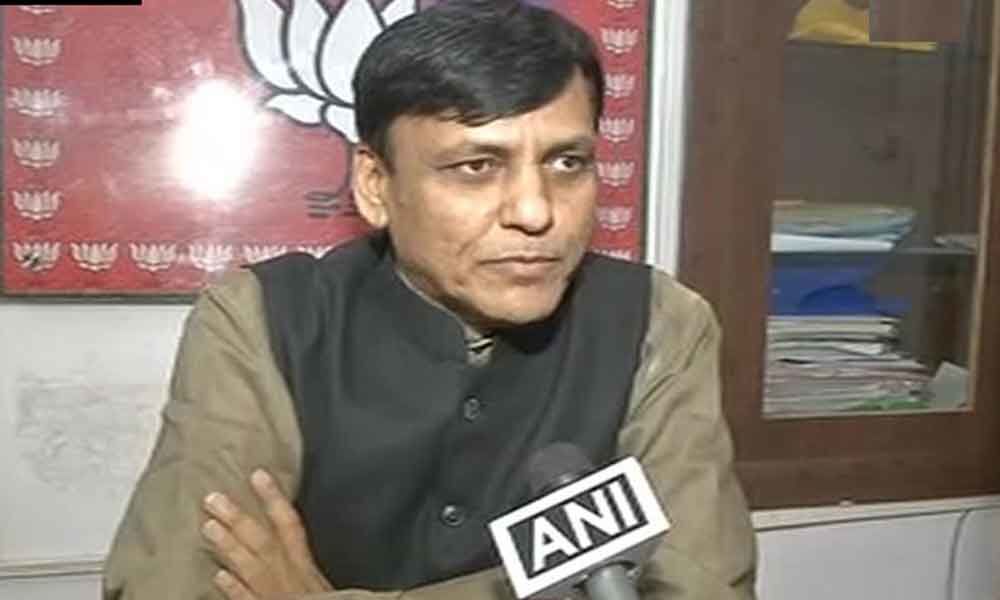 Minister of State for Home Nithyanand Rai said, J&K has witnessed improvement due to concerted and synergized efforts of security forces.

New Delhi: Government on Tuesday informed Lok Sabha that the net cross-border infiltration in Jammu and Kashmir has reduced by 43 per cent in 2019 as compared to the previous year.

Replying to a written question whether infiltration has come down in the state after the Balakot airstrikes, Minister of State for Home Nithyanand Rai said the state has witnessed improvement due to concerted and synergized efforts of the security forces.

"The Government has adopted a policy of zero tolerance towards cross-border infiltration. Due to concerted and synergized efforts of security forces, the security situation in the state has witnessed an improvement in the first half of this year over the corresponding period of 2018. Net infiltration has reduced by 43 per cent," he said.

The minister also the Government of India, in tandem with the State Government, has adopted a multi-pronged approach to contain cross-border infiltration, which inter-alia included multi-tiered deployment along the International Border/Line of Control, border fencing, improved intelligence and operational coordination, equipping Security Forces with improved.

The government was also asked whether the Centre has completed the work related to barbed wire fencing of borders.