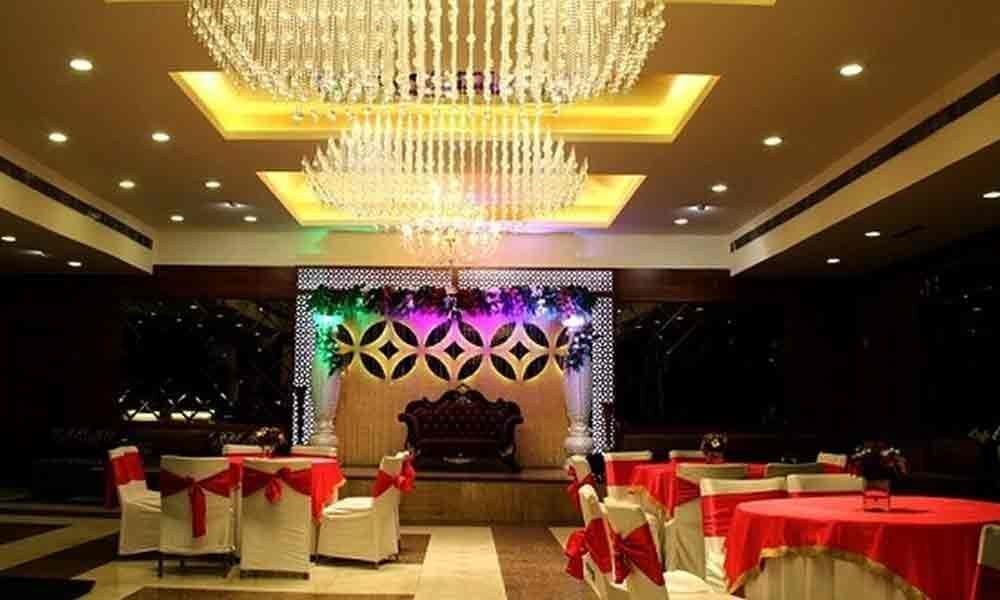 The National Green Tribunal (NGT) has ordered fresh inspection of banquet halls in West Delhi and sought a report after a plea alleged that they were operating without requisite permissions.

New Delhi: The National Green Tribunal (NGT) has ordered fresh inspection of banquet halls in West Delhi and sought a report after a plea alleged that they were operating without requisite permissions.

The tribunal had earlier sought an action taken report in the matter from a joint committee comprising CPCB, DPCC, Punjabi Bagh District Magistrate and the North Delhi Municipal Corporation. The report mentioned that only eight banquet halls were inspected, though there are many others in the area, NGT noted. "They could not produce building plans/maps.

None of them have authorised parking arrangement. All had borewells but could not produce permission. Other deficiencies are also mentioned. The report filed by the DPCC is that three of the banquet halls was operating without consent to operate," it said.

According to the CPCB report, there is no parking arrangement and there are illegal borewells and the DPCC has not dealt with these aspects except stating that letter is being issued for disconnection of illegal borewells, the NGT noted.

"About parking arrangement, nothing has been mentioned. The banquet halls are said to be just on the road. The question of distance to be required from the road as per Master Plan or other regulations needs to be looked into.

DPCC also has not taken a stand about other similar banquet halls in the area. "Compensation has not been assessed according to the extent of violation period and financial capacity but only on ad hoc basis. Let a joint inspection be carried out by the CPCB and the DPCC and a revised report submitted by e-mail," the bench said.

The matter is posted for next hearing on July 8. The tribunal was hearing a plea filed by city resident Deepak Datta against running of illegal banquet halls and alleging that they were running without any building plan or other approval.