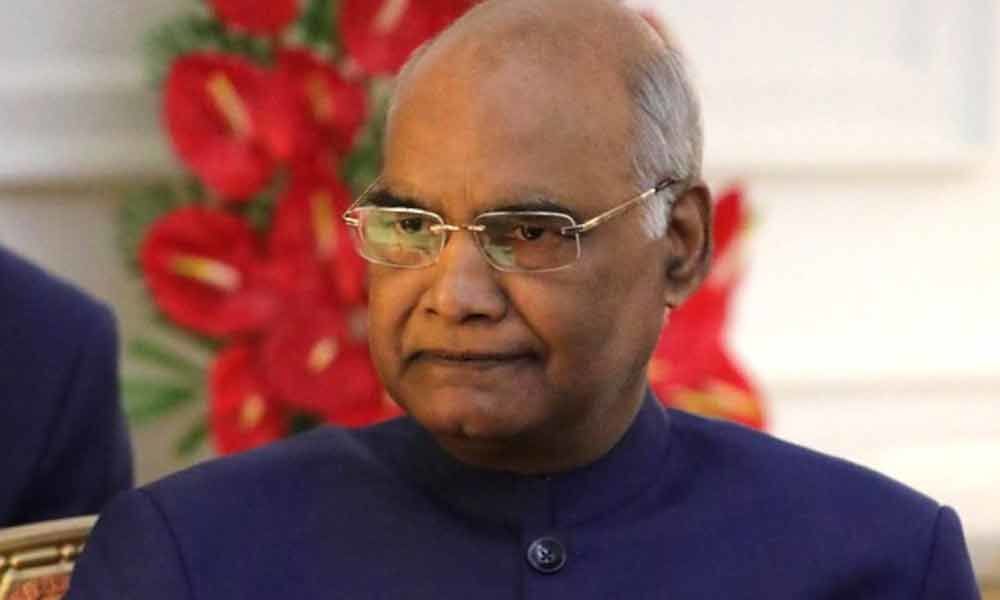 President Ram Nath Kovind on Saturday expressed condolences on the demise of former Finance Minister Arun Jaitley, saying that his death leaves a huge void in the intellectual ecosystem.

"Extremely saddened by the passing of Shri Arun Jaitley after battling a long illness with fortitude and dignity. A brilliant lawyer, a seasoned parliamentarian, and a distinguished minister, he contributed immensely to nation building," he tweeted.

In another tweet, the President said: "Shri Arun Jaitley possessed a unique ability of discharging the most onerous responsibility with poise, passion and studied understanding. His passing leaves a huge void in our public life and our intellectual ecosystem. Condolences to his family and associates."

Jaitley, 66, passed away on Saturday in Delhi after prolonged illness.