Slashing Of H1B Allocation To India : No official word on US move, says Nasscom 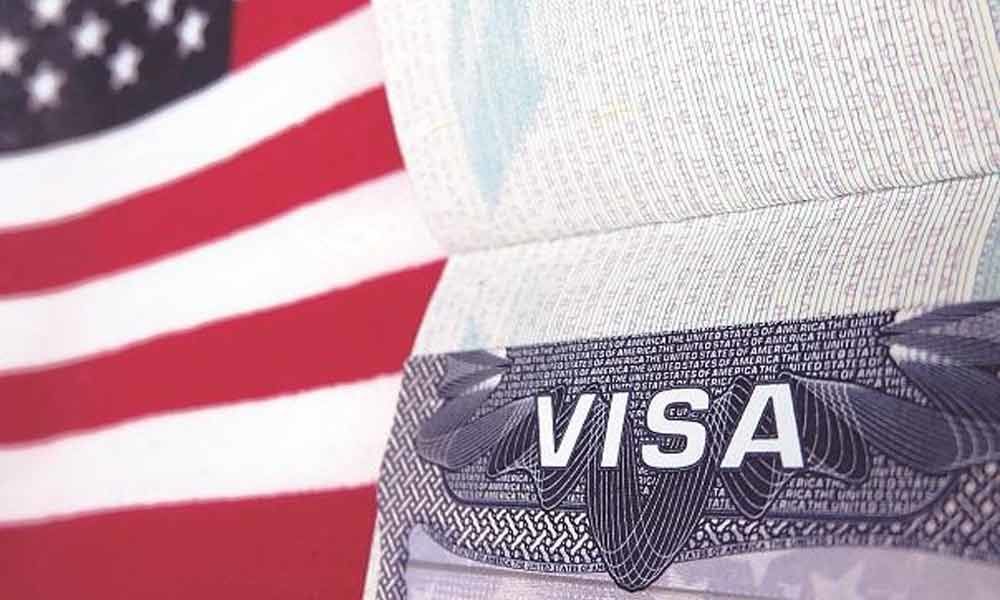 New Delhi: India's software services industry body National Association of Software and Services Companies (Nasscom) said on Thursday that there was no official confirmation from the US on lowering of H-1B visa cap, and that it was awaiting further clarity on the matter.

It was reported on Wednesday that the US was considering caps on its H1B work visas for nations that force foreign companies to store data locally.

H1B visas, most commonly used by techies to travel to the US as part of client side work, have a cap of 65,000 visas for the general category under H1B visas and allows a further 20,000 people who have a US master's degree from an accredited institution.

Reuters said, quoting senior Indian government officials, that they were told last week of a US government plan to cap H1B visas issued each year to Indians at between 10 per cent and 15 per cent of the annual quota.

Currently, there are no country-specific limits on H1B visa allotment. The $150-billion Indian technology services industry has for long been a beneficiary of the H1B work visa programme.

The US in January announced a new H1B visa filing rule, effective April, under which priority would be given to foreign workers with advanced degrees from American universities.