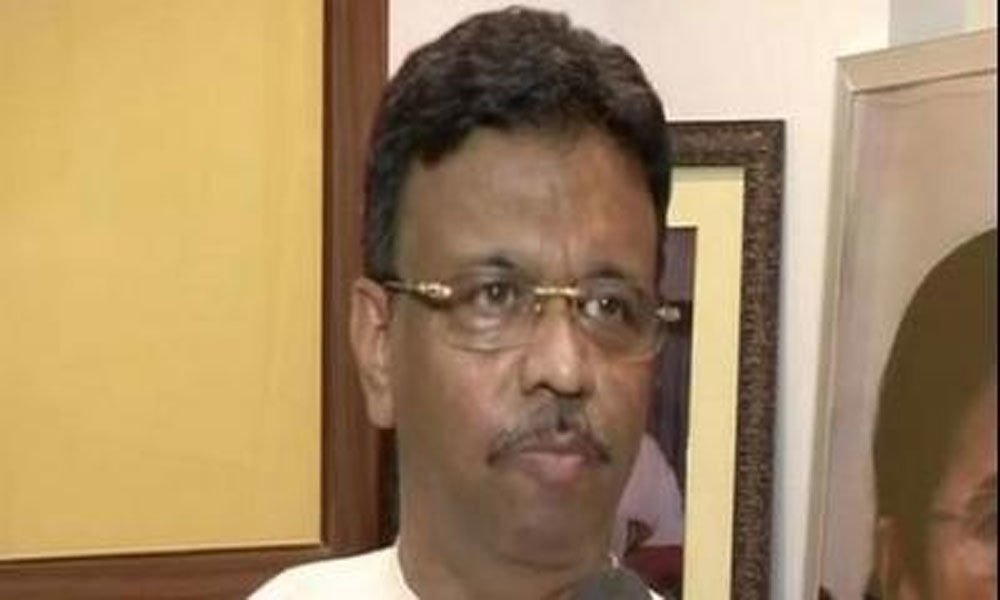 Hakim said, 7-phase election will be tough for those who will be observing Ramzan at that time.

Kolkata: Trinamool Congress leader and Kolkata Mayor Firhad Hakim has questioned the lengthy schedule of the upcoming seven phase Lok Sabha polls stating that it will be arduous for those observing Ramzan in the states of Bihar, West Bengal and Uttar Pradesh.

Speaking to ANI on Sunday, Hakim said, "Election Commission is a constitutional body and we respect them. We don't want to say anything against them. But the 7-phase election will be tough for people in Bihar, UP and WB. It will be most difficult for those who will be observing Ramzan at that time."

The Kolkata Mayor also lambasted BJP on the issue and said, "BJP doesn't want minorities to cast their votes."

"Minority population in these three states is quite high. They will cast votes by observing 'roza'.

EC should have kept this in mind. BJP wants minorities to not cast their votes. But we aren't worried.

Ramzan, observed by Muslims as a month of fasting, will likely coincide with the seven-phase election schedule.

Earlier on Sunday, Congress had alleged that the Election Commission of India (ECI) wanted to announce the dates for Lok Sabha election on March 4 but delayed it due to the inauguration programmes of Prime Minister Narendra Modi.

The Election Commission on Sunday announced the schedule for Lok Sabha elections 2019.