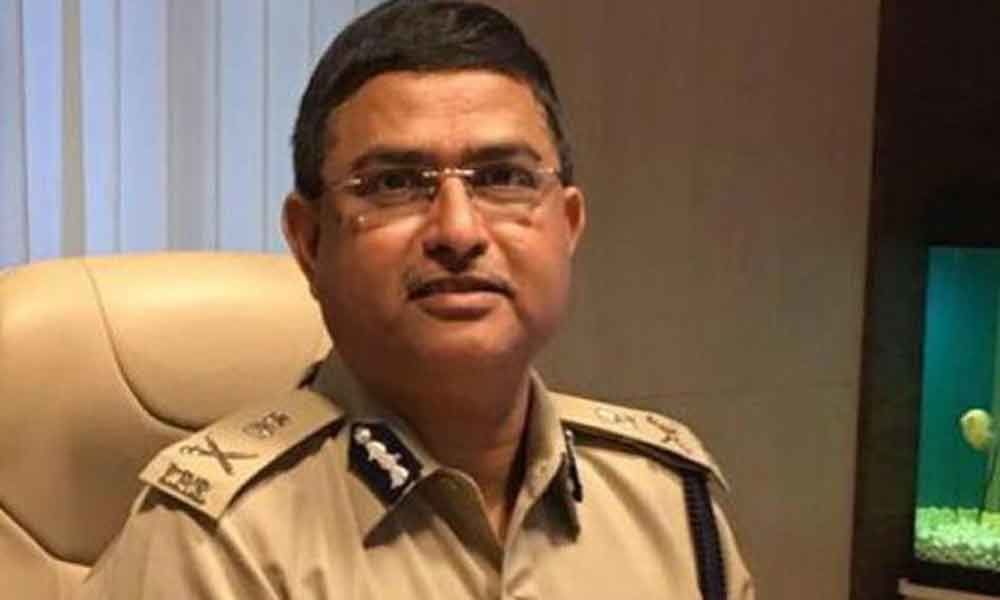 New Delhi: A Delhi court rapped the CBI on Wednesday for not conducting psychological and lie detector tests on its former special director Rakesh Asth...

New Delhi: A Delhi court rapped the CBI on Wednesday for not conducting psychological and lie detector tests on its former special director Rakesh Asthana in a bribery case in which he was recently given a clean chit. Special CBI Judge Sanjeev Aggarwal directed the initial investigating officer, Ajay Kumar Bassi, in the case to appear before it on February 28 to explain the case diary.

The court asked the CBI whether there was any telephonic conversation recording of Asthana, which the agency denied. "What about calls made to Asthana via WhatsApp? The complainant, Sana Satish Babu, has said this in his statement recorded under 164 CrPC (before a magistrate) ... Evidence cannot be disregarded at filing of charge sheet," the court said.

"Did you collect any electronic equipment, mobile phones from Asthana? Did you confront him with Manoj Prasad and Someshwar Prasad," it asked. The CBI said, "No, we examined him but never confronted him with anyone." The court asked whether there were intercepts between October 15 and October 23, 2018. "Give me relevant period's intercepts. Who are other people whose phones were put under surveillance and legal intercepts done," it asked. The CBI said that the phones of Manoj Prasad and Someshwar Prasad, their father, Someshwar's father-in-law Sunil Mittal and another lawyer, Prakash Singh Negi were intercepted. "We sent voice samples for forensic examination," the agency told the court. The court directed the CBI to submit the details of all call records of key players between October 15 and October 23, 2018. "File the case diary of the first Investigating Officer (Bassi) from October 15, 2018 till October 23, 2018," the court directed. The FIR was filed on October 15, 2018 and the case remained with the first Investigating Officer till October 23, 2018. The court further said that senior advocate Sunil Mittal, a co-accused in the case, "seems like a fictional character emerging from 'Mission Impossible' and 'James Bond' movies. Why showing so much indulgence to him?" On his son-in-law Someshwar, the court asked, "Why you are showing so much indulgence to someone who isn't cooperating and didn't even share his phone?" The court had last Wednesday expressed displeasure over CBI's investigation into the case and in a reference to Somewhwar, it had asked why the accused with bigger roles were roaming free while the probe agency had arrested its own DSP.