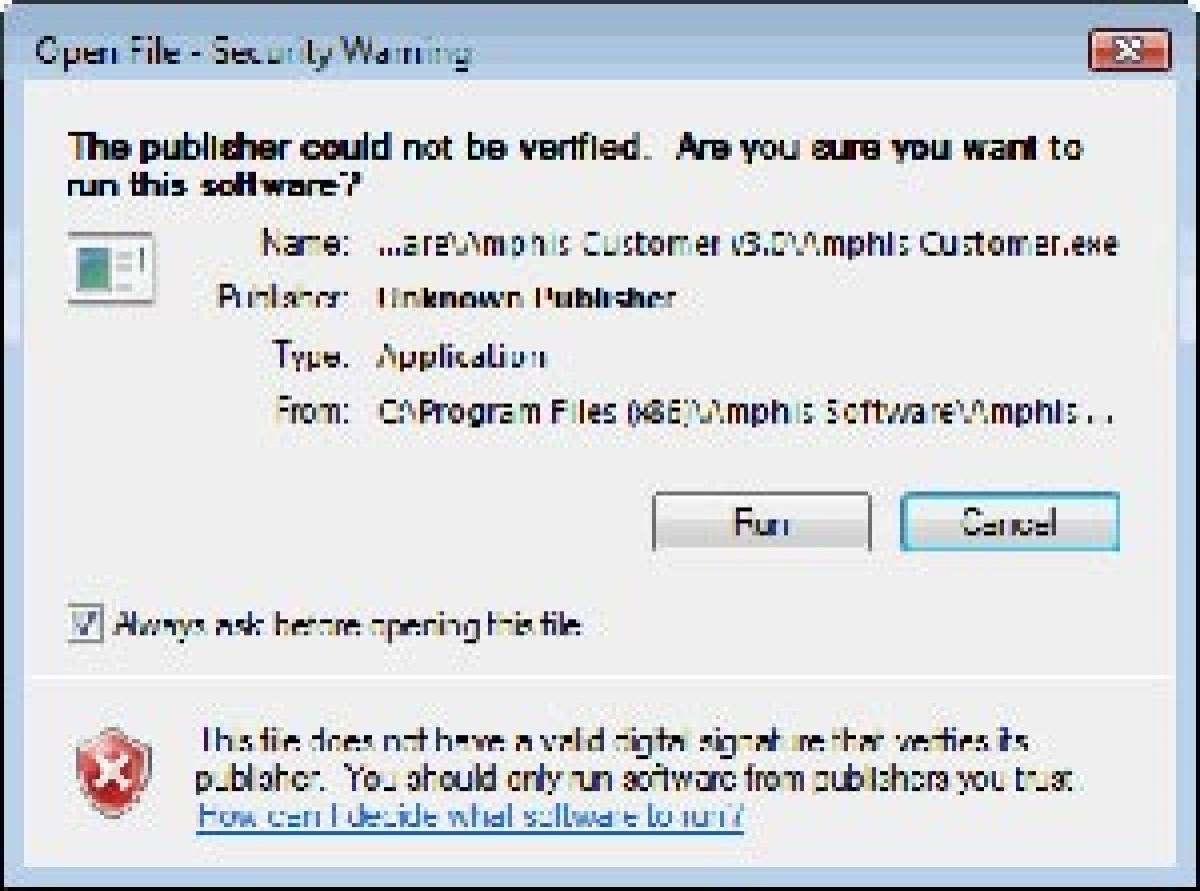 Software developers please take note. If you want people to pay attention to security warnings on computers or mobile devices, you need to make them...

Software developers please take note. If you want people to pay attention to security warnings on computers or mobile devices, you need to make them pop up at better times.

According to a team from Brigham Young University in collaboration with Google Chrome engineers, the status quo of warning messages appearing haphazardly while people are typing, watching a video or uploading files results in up to 90 percent of users disregarding them. Researchers found these times are less effective because of multi-tasking.

“Software developers categorically present messages without any regard to what the user is doing. They interrupt us constantly and our research shows there's a high penalty that comes by presenting these messages at random times,” said study coauthor Anthony Vance.

For example, 74 per cent of people in the study ignored security messages that popped up while they were on the way to close a web page window.
Another 79 per cent ignored the messages if they were watching a video.

And a whopping 87 per cent disregarded the messages while they were transferring information - in this case, a confirmation code. "But you can mitigate this problem simply by finessing the timing of the warnings," added Jeff Jenkins, lead author of the paper that appeared in the journal Information Systems Research. Waiting to display a warning to when people are not busy doing something else increases their security behaviour substantially, the authors noted.