Heart Failure is emerging as a silent killer in India 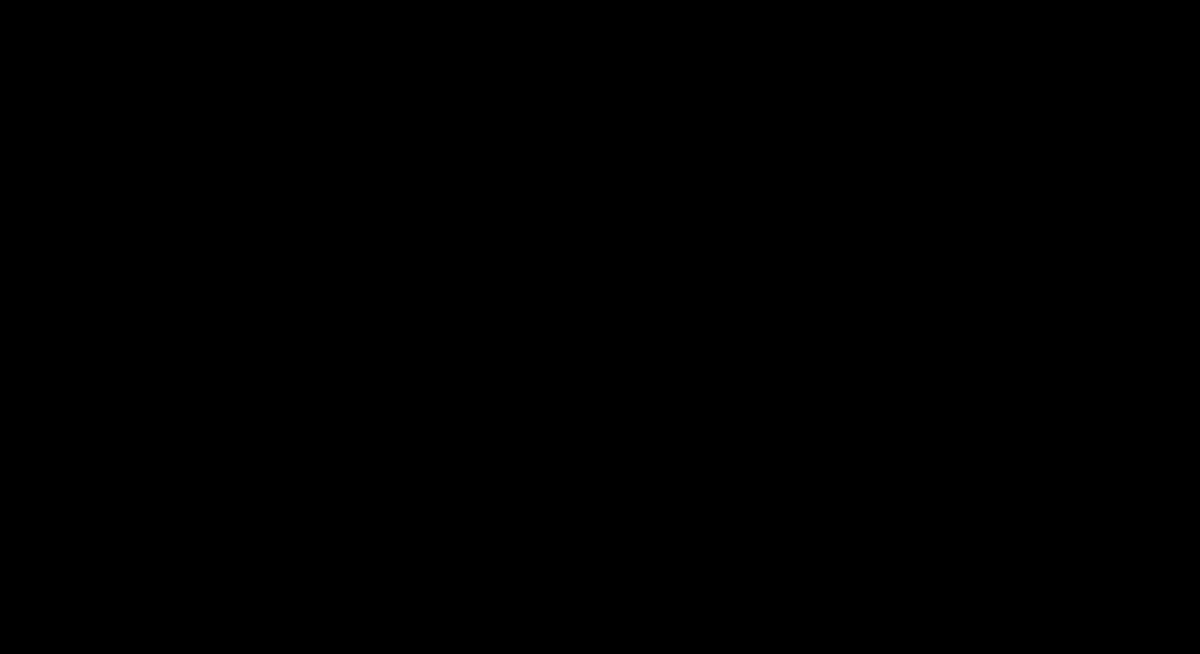 In India, the key challenges in cardiac care are inadequate facilities, inaccessibility, and lack of awareness. According to the Non-Communicable Diseases (NCD) Country Profiles 2014 released by WHO, NCDs led to an estimated 98.16 lakh deaths in the country and have emerged as an epidemic in India.

In India, the key challenges in cardiac care are inadequate facilities, inaccessibility, and lack of awareness. According to the Non-Communicable Diseases (NCD) Country Profiles 2014 released by WHO, NCDs led to an estimated 98.16 lakh deaths in the country and have emerged as an epidemic in India.

Cardiovascular diseases (CVDs) are accountable for nearly half of all the deaths caused by NCDs. World Heart Day is, therefore, the perfect platform for the cardiology community and stakeholders from the healthcare industry, to unite in the fight against CVDs and work towards reducing the global disease burden.

An estimated 17.7 million people died from CVDs in 2015, representing 31 per cent of all global deaths. Of these deaths, an estimated 7.4 million were due to coronary heart diseases (CAD) like heart failure, angina, myocardial infarction etc.

This year, the theme of World Heart Day is ‘Share the Power’, making it an apt occasion to share knowledge, raise awareness around various CVDs and adopt a comprehensive approach to combat heart diseases.

Heart Failure - A silent killer
Heart failure is an important global health problem, affecting about 26 million people worldwide. It is associated with high mortality and is estimated to have cost about US$100 billion in 2012.

Heart failure can be termed as a silent killer. It is a progressive, debilitating and potentially life-threatening condition in which the heart is unable to pump enough blood to meet the body's needs of oxygen and nutrients, due to weakening or stiffening of the heart muscle over time.

The symptoms of heart failure include shortness of breath, tiredness, swelling in the ankles, legs and abdomen, loss of appetite, sudden weight gain, rapid heartbeat, confusion or dizziness and frequent urination.

Data from low-income and middle-income countries like India suggested that mortality in patients with heart failure in these countries is greater than that in high income countries. The marked variation in mortality is attributed to low awareness, economic disparity, ease of access to high quality healthcare facilities, environmental and genetic factors.

Diagnosis of Heart Failure
Heart failure is diagnosed through a detailed analysis of medical history and clinical examination. Blood tests help examine function of kidney, liver and heart. Electrocardiogram (ECG) help measure the electrical activity or beating of your heart. An echocardiogram, an ultrasound test is generally conducted to inspect the size of the heart, its pumping efficiency and the condition of the valves.

Treatment of Heart Failure
Heart failure is treated through a combination of medicines. Until recently, angiotensin-converting enzyme (ACE) inhibitors and angiotensin II receptor blockers, in addition to beta-blockers and diuretics were being used to treat heart failure. Lifestyle modifications are also suggested, including behavioral and dietary changes, physical activity, and daily symptom tracking.

ARNi, a novel therapeutic concept for management of heart failure and hypertension, uses sacubitril/valsartan, which is a combination of two existing blood-pressure-reducing medications. This new drug has reduced the risk of dying from all cardiac causes by 20 per cent and reduced hospitalisations due to heart failure hospitalisations by 21 per cent.

The burden of heart failure is snowballing globally and there is an urgent need to raise awareness about the condition that is often used interchangeably with Heart Attack, or seen as an aftermath of the latter.

Timely diagnosis of the condition and lifestyle modifications coupled with advanced treatment management protocols are needed to curb its growing incidence reducing the associated hospitalisation, morbidity, mortality and improve patients’ quality of life. The writer is a senior consultant for Cardiac Sciences at CARE Hospitals,Hyderabad