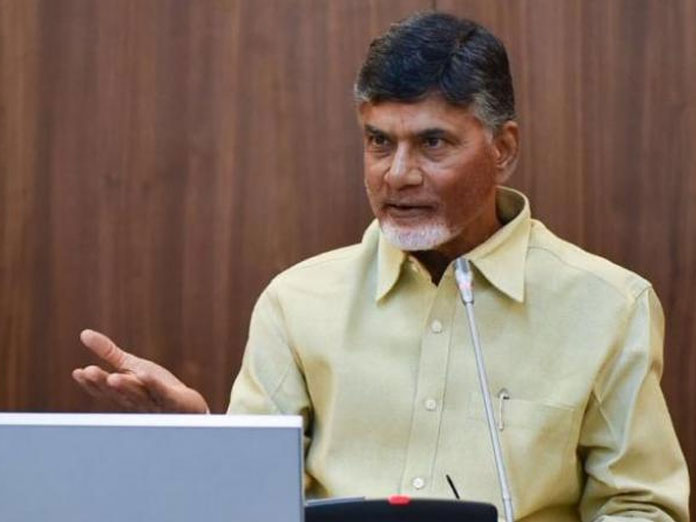 He said the party's target is to win 25 MP seats and 150 Assembly seats. He asked the party workers to work hard to achieve the target. Praising the NTR gardens in Sattenapalli, he said the garden was developed on the lines of Buddha Purnima in Hyderabad.

He said the people were with the TDP and they want the party to be in power again.