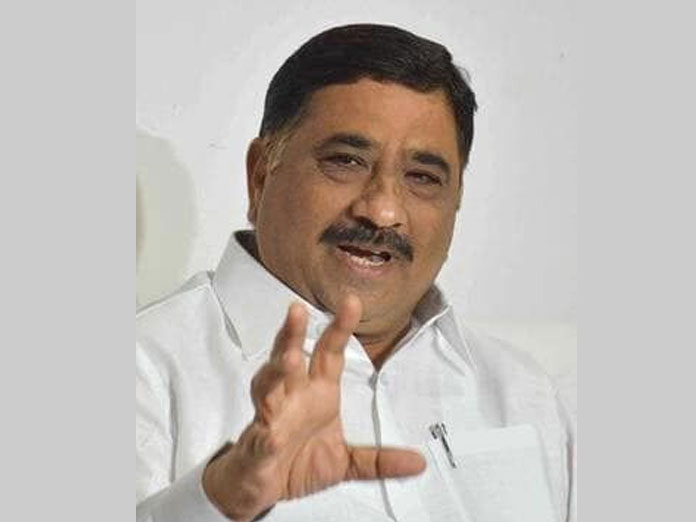 Participating in the final day of ‘Penukonda Festival’ at the junior college grounds here on Friday, Srinivasulu said that just as Krishnadevaraya built village tanks for storing rain water in his kingdom, Naidu also brought Krishna water to Rayalaseema and filled village tanks. He stated Chandrababu transformed a useless barren Amaravati and Polavaram land into a multi-million Kia Motors which has kick-started industrialisation of the district. He hailed the local MLA Parthasarathi for the role he played in industrialisation of the area. He said that the Chief Minister is committed to complete the capital building and Polavaram project when he returns as the Chief Minister in 2019 elections. He thanked Naidu for making the Kia project a reality. He said that an RTC dept has also been sanctioned. District collector Veera Pandian said that on the advice of the Chief Minister, the festival is being celebrated on a grand note. In future, the Korean teams would also perform in the festival which will be held annually. Penukonda is emerging as an amalgamation of two cultures and peoples.
Scores of people's representatives and officials including MLAs Prabhakar Choudhury and Vardapuram Suri participated. Minister for Women and Child Welfare Paritala Sunitha also spoke praising Naidu for Penukonda development and for the Kia Motors which changed the face of the district.
Participants enjoyed the scintillating performances of cultural artistes and government schoolchildren, who participated actively in the dance performances and playlets.