Toyota Rush May Not Come To India, And The Reason Is

Nowadays, manufacturers are putting money on developing and expanding their SUV lineup Toyota too is treading the same route here in India

…. its coupe-inspired sibling, the C-HR, is already here! 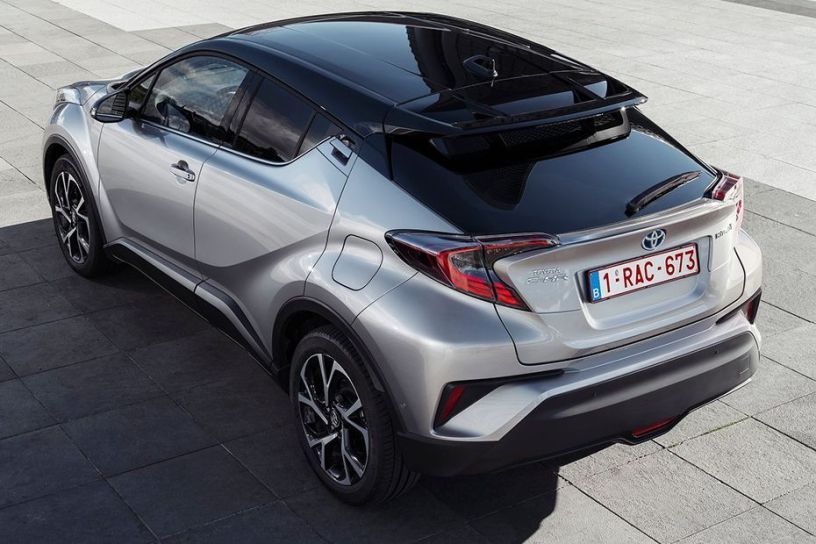 Nowadays, manufacturers are putting money on developing and expanding their SUV lineup. Toyota too is treading the same route here in India. Out of the four SUV segments – sub-4m/sub-compact, compact, midsize and full-size – the Japanese automaker has already struck off two: the sub-4m will be addressed by the upcoming, rebadged Maruti Suzuki Vitara Brezza, while the Fortuner already retails in the full-size space and also happens to be the bestseller there! 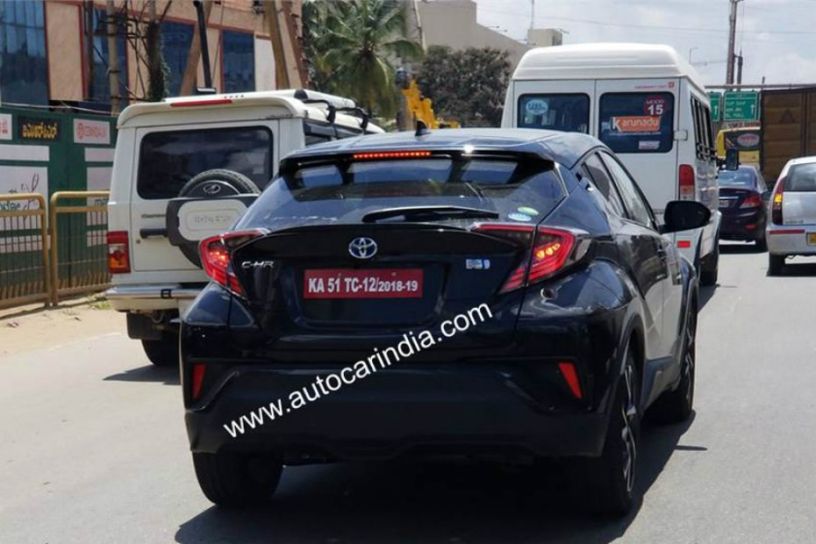 So, Toyota is still off the radar of compact and midsize SUV segments, which largely address the Rs 10-20 lakh price bracket in the country. The Japanese automaker is now planning to take on the said price band with either theRush or the C-HR. And it appears that it is going to be the C-HR since the SUV was recently spotted testing in the country. The old-school ladder frame-based Rush looks like a beefed up MPV and we feel that it is unlikely to be offered here. More on this here. 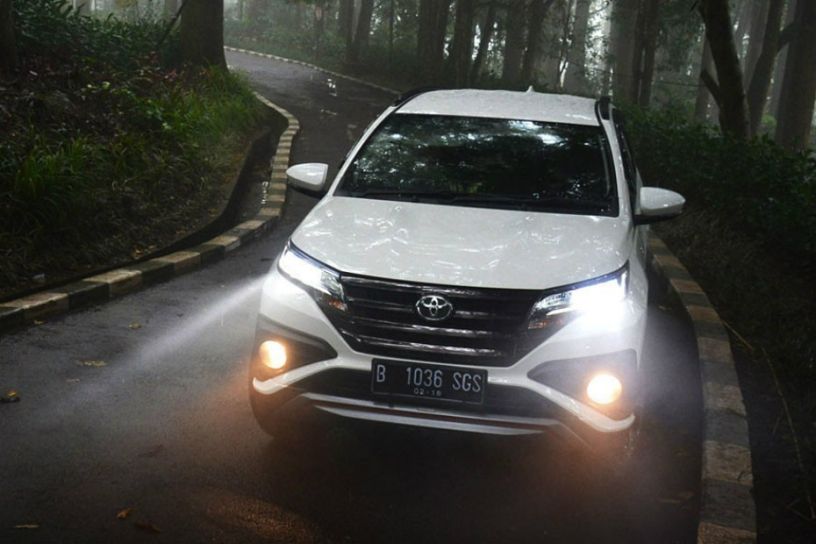 Akito Tachibana, MD, Toyota Kirloskar India, was recently quoted saying: “Globally, we have some options in compact SUVs through models such as Rush and C-HR. We are considering what models could be more suitable for India.” 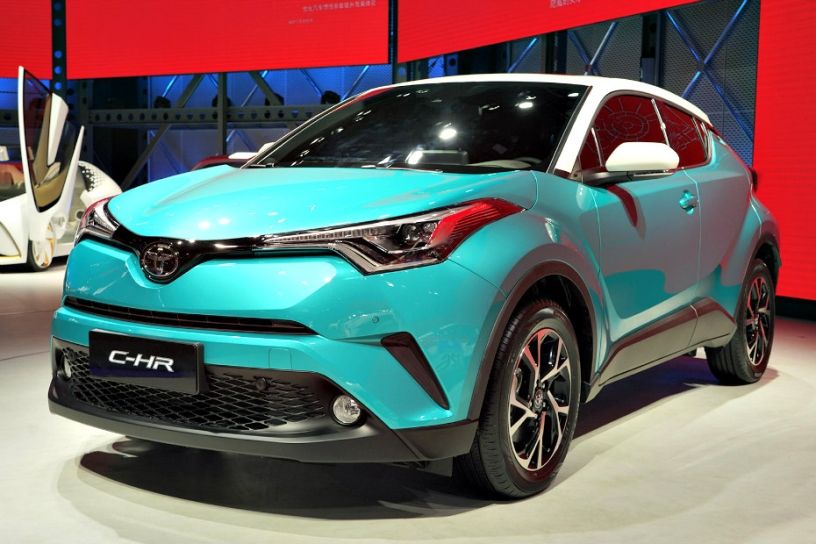 The Toyota C-HR – or Coupe High-Rider – was the first Toyota SUV to be based on its latest modular TNGA (Toyota New Global Architecture) platform, which also happens to be the key here. As the C-HR’s introduction depends on the localisation of this new modular platform, which has not been officially announced by Toyota Kirloskar Motor yet. The yet-to-be-revealed twelfth-generation Corolla is also underpinned by the same platform and it would be beneficial for the sedan as well if the TNGA were to be localised here. The new India-bound Camry too is based on the TNGA. 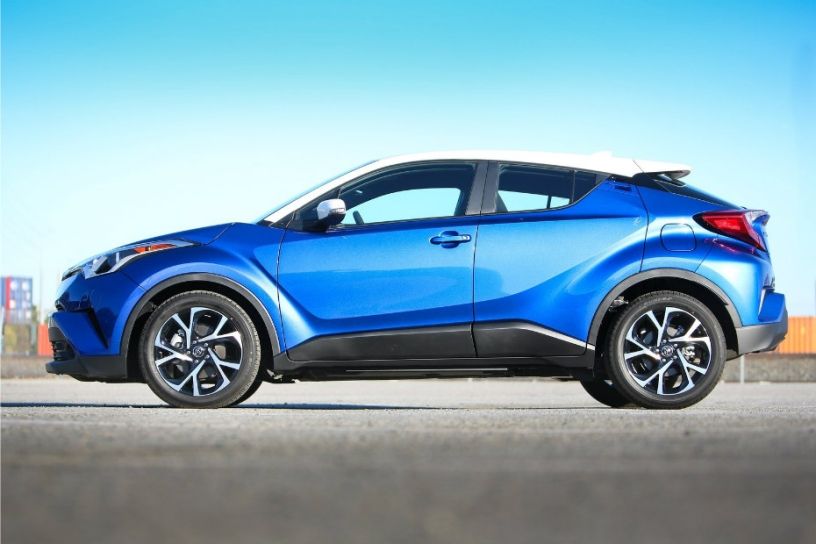 A local assembly for the C-HR through CKD kits would not result in a competitive enough pricing for the C-HR to take on rivals such as theupcoming MG SUV, Jeep Compass, and others. Localisation content should be higher, like the Compass. While the C-HR is on sale in Europe since 2017, it entered markets such as Thailand and China this year. Toyota has already localised TNGA in Thailand and China as the C-HR is locally manufactured there. The Toyota C-HR, if greenlighted, would only be introduced here in a couple of years, probably around 2020 when BSVI emission norms kick in. It is the same time when Skoda and Volkswagen will introduce the MQB A0-based SUVs under their ‘India 2.0’ business plan. What TNGA is to Toyota, MQB is to the Volkswagen Group. The radical-looking C-HR features a coupe-like roofline with a sharply raked rear windscreen. Like its exterior silhouette, the dashboard too is asymmetrically designed with a larger free-floating display taking centre stage. The taking point of the C-HR is its 122PS hybrid powertrain, the 18-litre hybrid engine, same as the Prius. Even the C-HR, which was spotted in India, was a hybrid. In the Thai market, the C-HR returns an impressive fuel efficiency of 24.4kmpl. 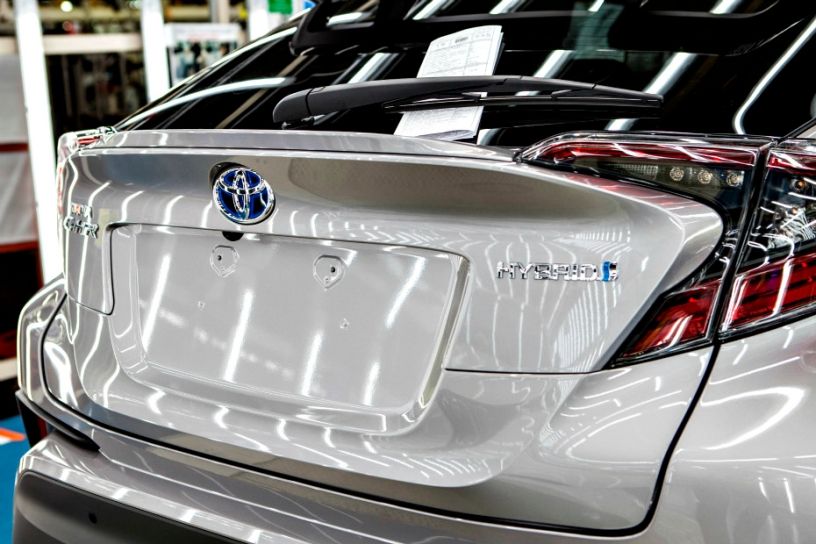 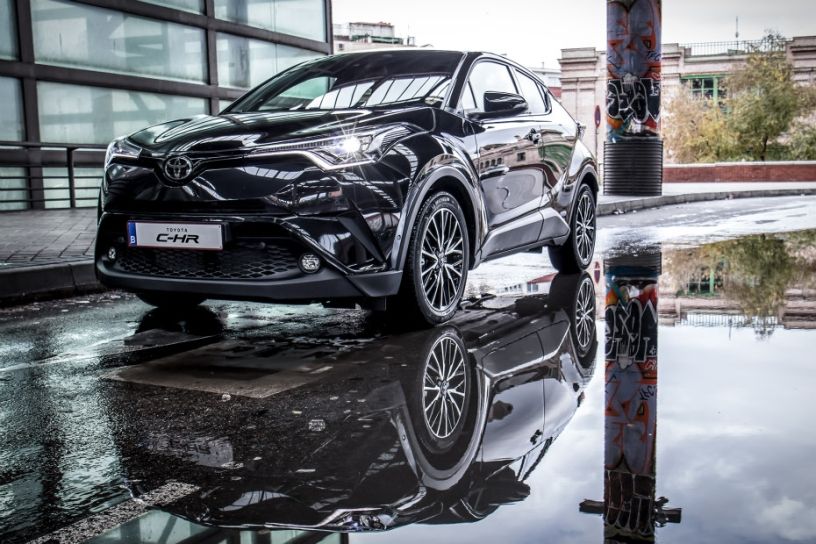 In the international market, the C-HR starts from around Rs 18 lakh-19 lakh with the hybrid crossing the Rs 20 lakh mark. The Jeep Compass, which is also expected to get a hybrid version, starts from Rs 15.35 lakh (ex-showroom Delhi) and goes up to Rs 21.94 lakh. 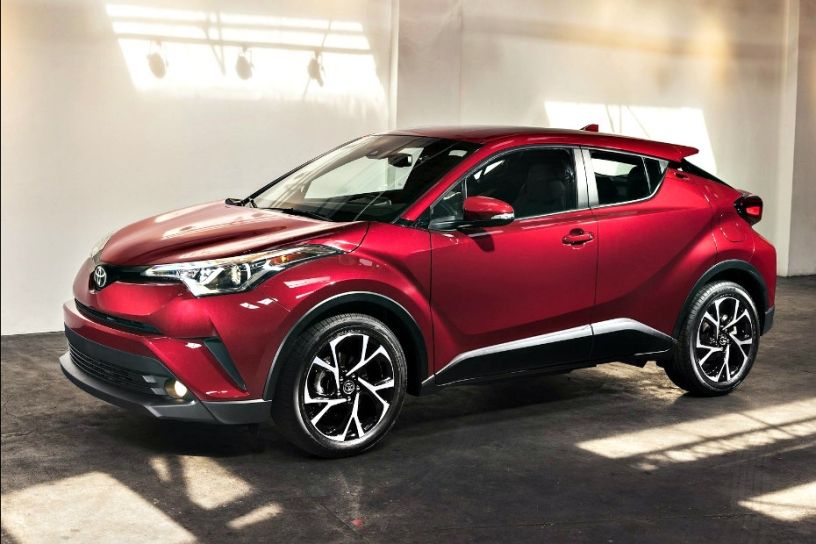 By the time the C-HR possibly enters India, it would get its mid-life refreshed model in the international market. The C-HR facelift is expected to get Toyota’s new 2.0-litre Dynamic Force engine in both naturally aspirated and hybrid forms, same as the upcoming Corolla. The new 2.0-litre engine is a replacement for the old 1.8-litre unit and is specially developed for the TNGA-based products. Max power output of the hybrid powertrain is a healthy 180PS, which is a significant improvement over the current 122PS system. The China-spec SUV offers the 2.0-litre Dynamic Force petrol (naturally aspirated) engine even today. It remains to be seen what engines will be offered in the Indian market. 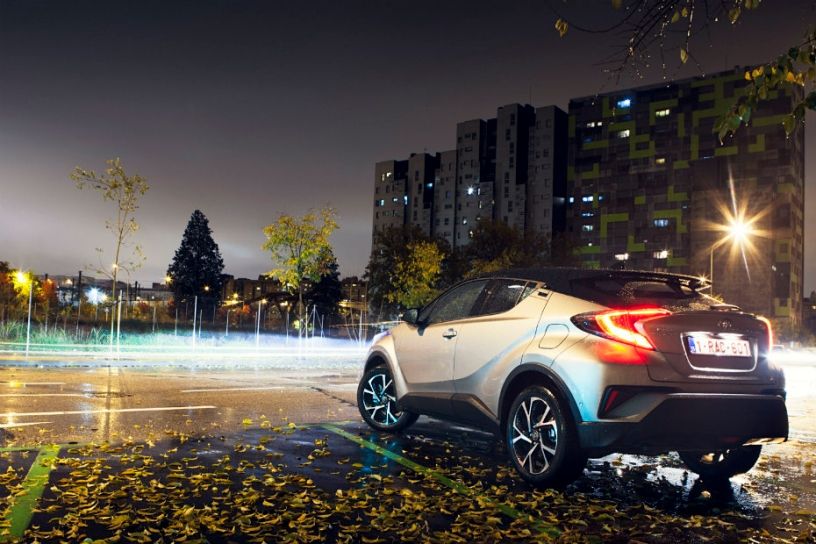