Maruti Omni To Be Discontinued: 3 Cars That Could Replace The Iconic Van 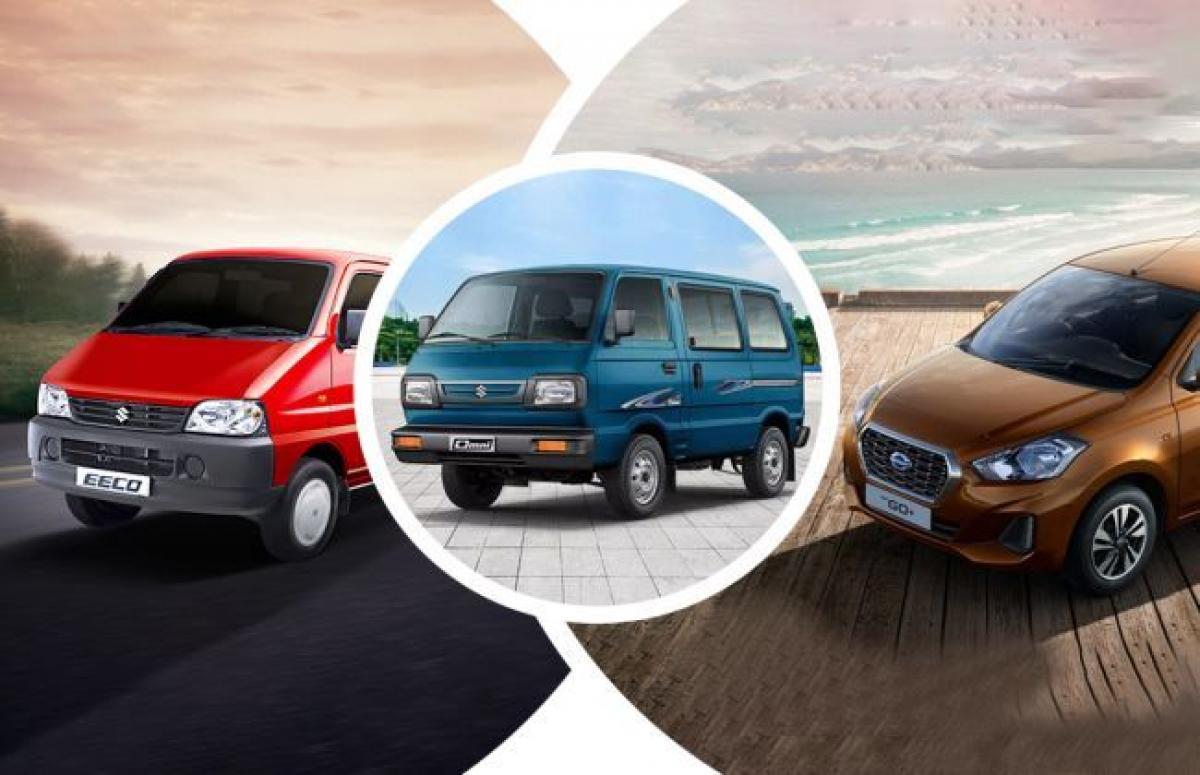 The old workhorse will be reportedly discontinued once the upcoming BNVSAP safety norms kick in. Here’s a quick look at alternatives you could co...

The old workhorse will be reportedly discontinued once the upcoming BNVSAP safety norms kick in. Here’s a quick look at alternatives you could consider to this iconic minivan 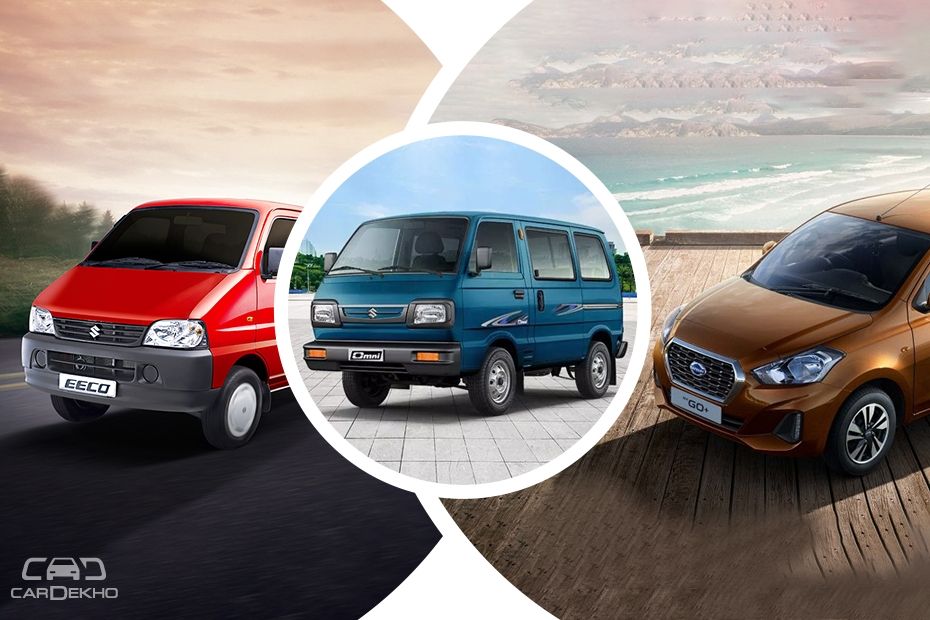 The Maruti Suzuki Omni is one of the oldest and most hardworking blue-collar cars out there. It has soldiered on for more than 33 years with just a couple of updates since its launch in 1985. However, the implementation of Bharat New Vehicle Safety Assessment Program (BNVSAP) safety norms could spell doom for the budget people carrier post October 2020. So, what options do people have once the Omni gets discontinued? Here’s a look at two current and one upcoming alternatives: 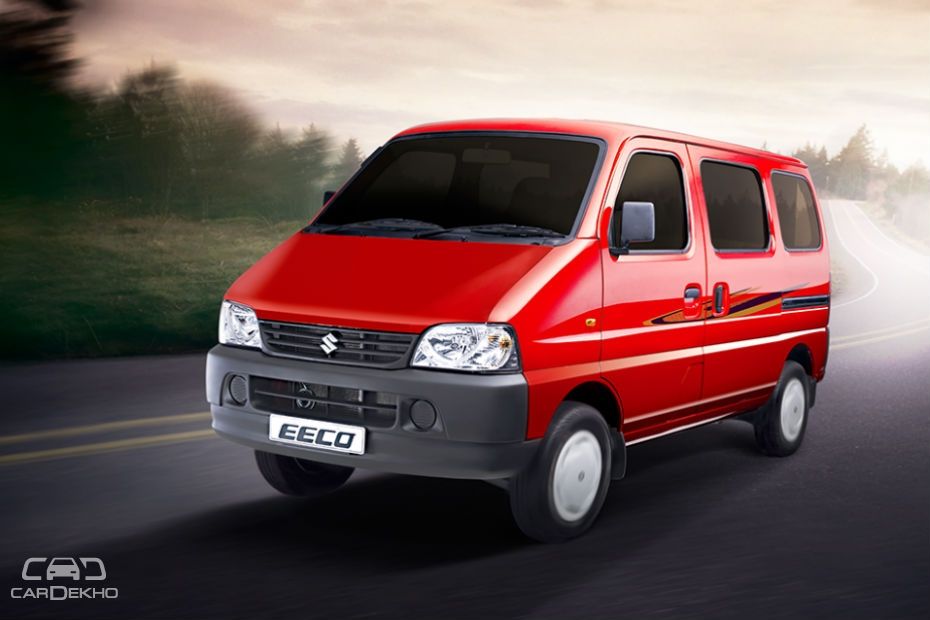 The Eeco offers the versatility of a Maruti Omni in a bigger, more modern package. Hence, it will be the natural choice for those seeking a replacement to the old utility van.

However, even the Eeco will require some updates to help it pass the BNVSAP norms and secure a better crash test rating. It had scored an abysmal 0 stars during the 2016 Global-NCAP crash tests. 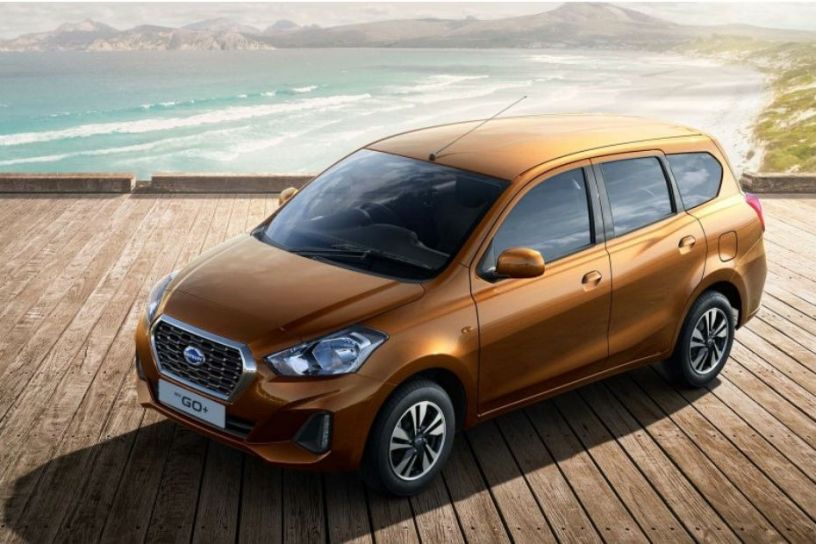 The 2018 Datsun GO+ does not have those versatile sliding doors of the Omni that makes ingress/egress relatively easier. But it presents a much stronger case for itself with its modern styling and essential safety kit. It also gets a long list of creature comforts. 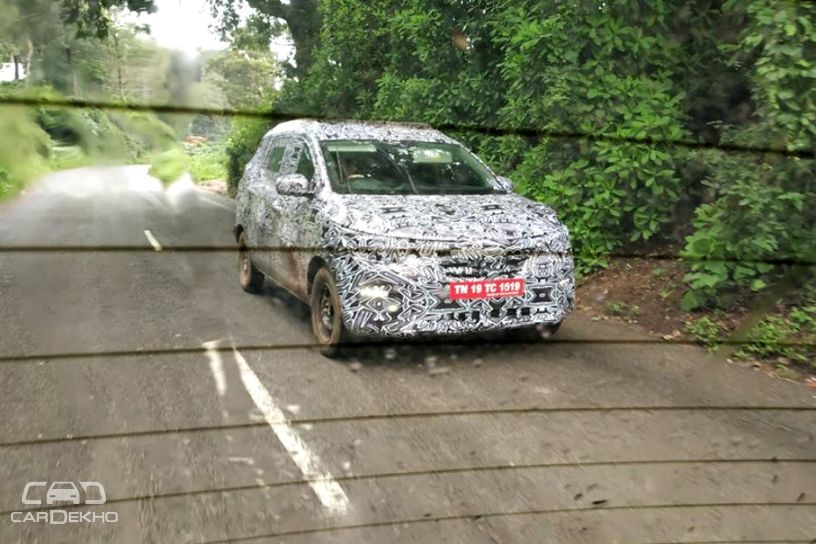 Upcoming Renault MPV based on the Kwid (Rs 4 lakh to Rs 6 lakh, expected)

We know how iconic the Maruti Omni is and how much of a nostalgic value it holds for many across the country. That said, it is bare bones in the truest sense of the word and needs to make way for a newer breed of cars which meet the current levels of safety, performance and features. What do you feel about the alternatives that we suggested? Are they good enough to sway you away from the Omni? Let us know in the comments below.