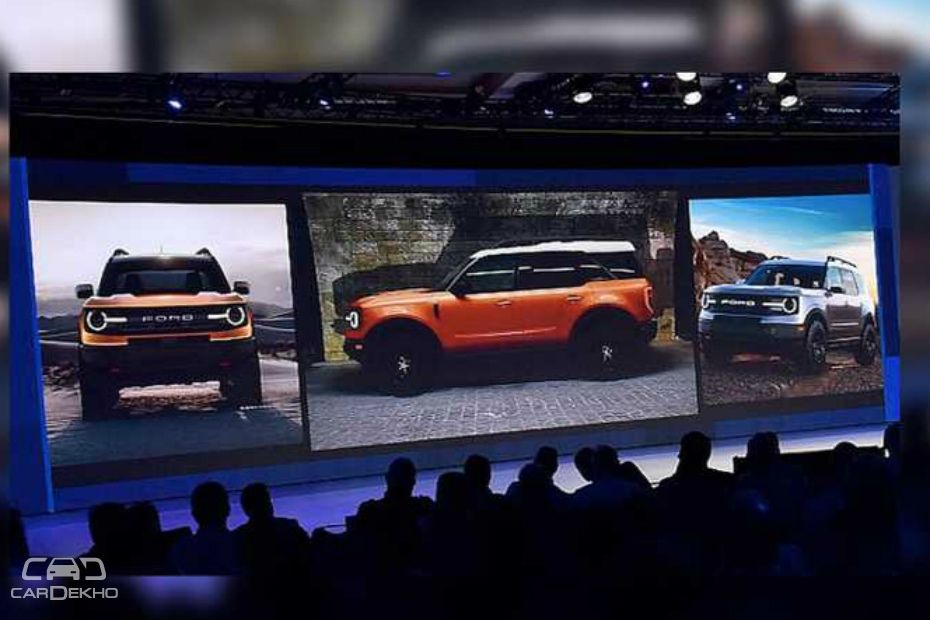 - Touted to be the 'baby Bronco', the SUV is expected to debut next year

- Likely to rival the Jeep Compass in international markets

New leaked images have revealed an upcoming Ford SUV which could be the series production version of ‘off-road small utility’ concept teased in March this year. The ‘off-road small utility’ concept is touted to be the baby Bronco. For the uninitiated, the Bronco was a popular rugged SUV which was sold in the US between 1966 and 1996. Last year, Ford had announced that the moniker was being revived with an all-new iteration due in 2020. However, this baby Bronco is a bit of a surprise with no official name as of yet. 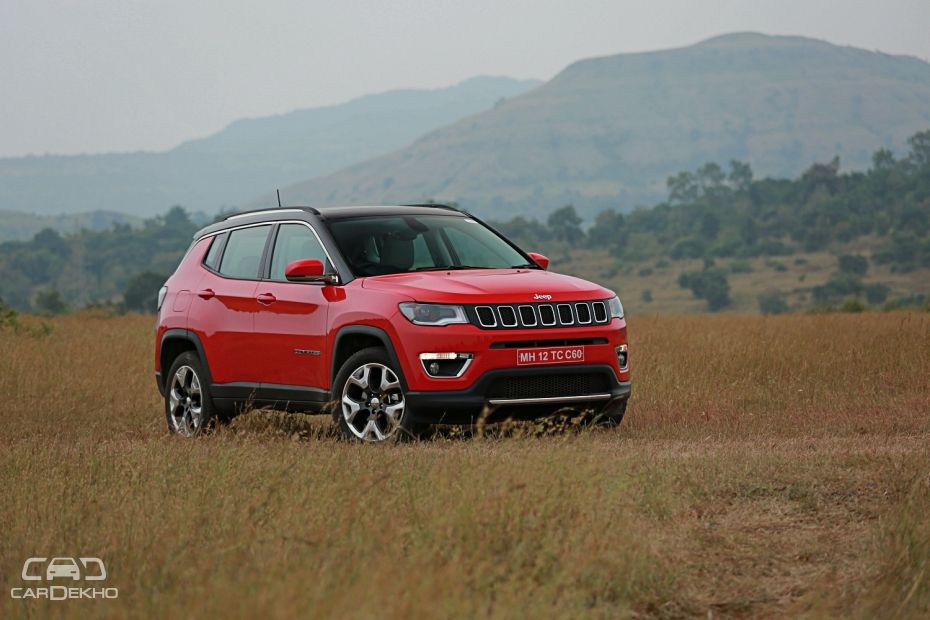 The images show the front and side profile of the unnamed mid-size SUV with styling cues expected to be inspired by the new Ford Bronco. This upcoming SUV is likely to be launched as a competitor to the Jeep Compass in international markets. Hence, there’s a possibility of it making its way to India as well, maybe as part of Ford and Mahindra's partnership for new SUVs.

Under the Mahindra-Ford partnership agreement, Ford has been tasked with building a mid-size SUV for the Indian market on Mahindra's platform. However, the Ford seen in these photos is reported to be built on the brand’s new modular small-car platform which supports both front- and all-wheel-drive architecture. 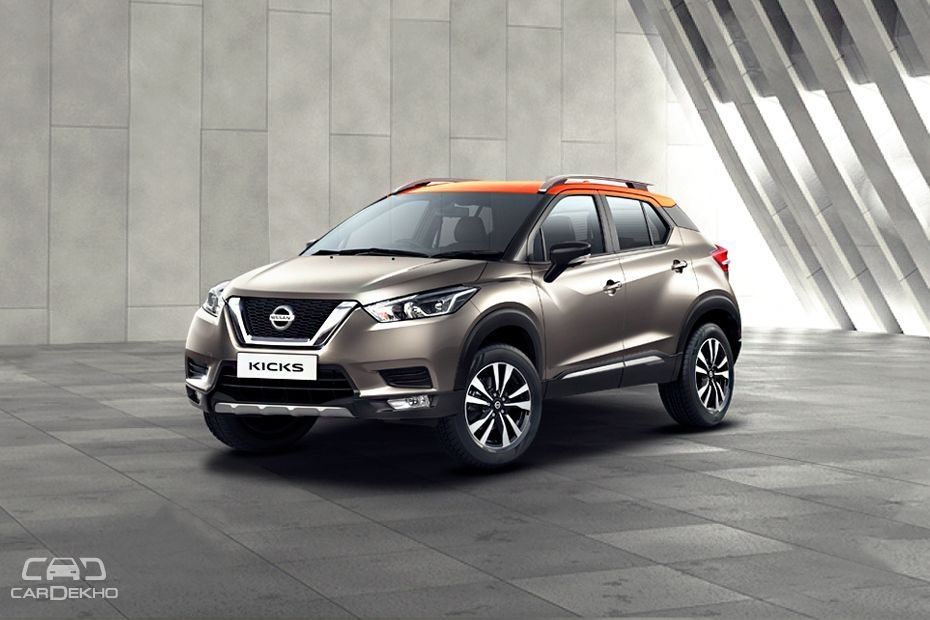 That still leaves the possibility of a dual-platform model. What this means is that Ford could build the new SUV on two different platforms but with similar styling. One of these could from Mahindra given that the MoU between the two companies also has the homegrown manufacturer sharing powertrains with Ford for a new mid-size SUV. The Renault Nissan alliance follows an identical approach with SUVs such as the Renault Captur and the upcoming Nissan Kicks.

Another possibility could be a rebadged Mahindra SUV for Ford in India. This won’t be the first time a region-specific, locally built model has been rebadged as a Ford. The company took a similar approach quite recently when it unveiled the China-only Ford Territory based on Jiangling Motors Corporation’s (JMC) SS330 SUV 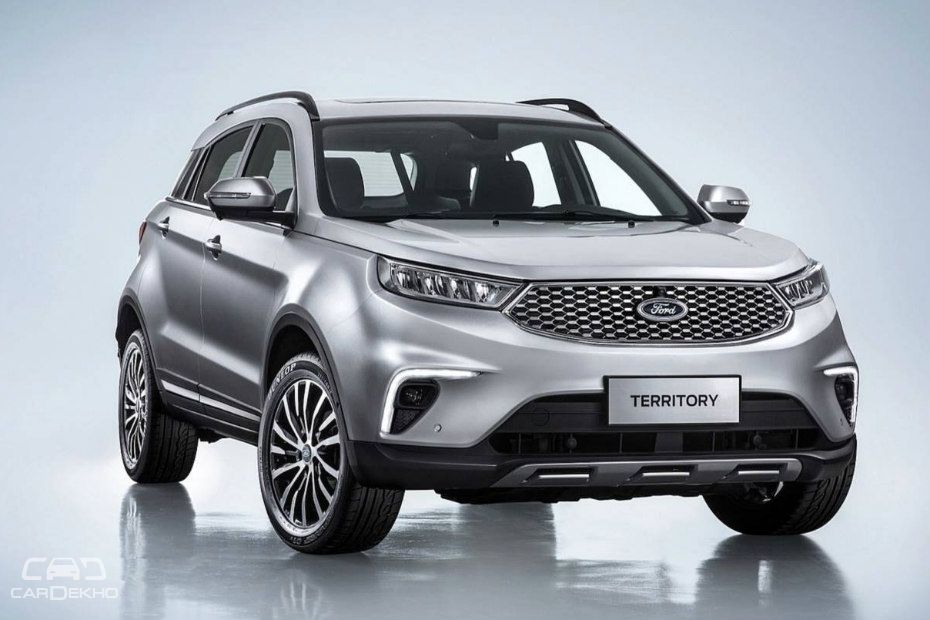 Information about the new leaked Ford SUV or the Mahindra-Ford mid-size SUV is scarce at the moment. We will be posting updates about the upcoming SUVs as we get more information in the coming months.