Infosys to develop 3 more campuses in Bengaluru. Karnataka government has cleared three major IT projects planned by Infosys to set up more campuses here at an investment of Rs 1,918 crore that would generate 27,000 jobs. 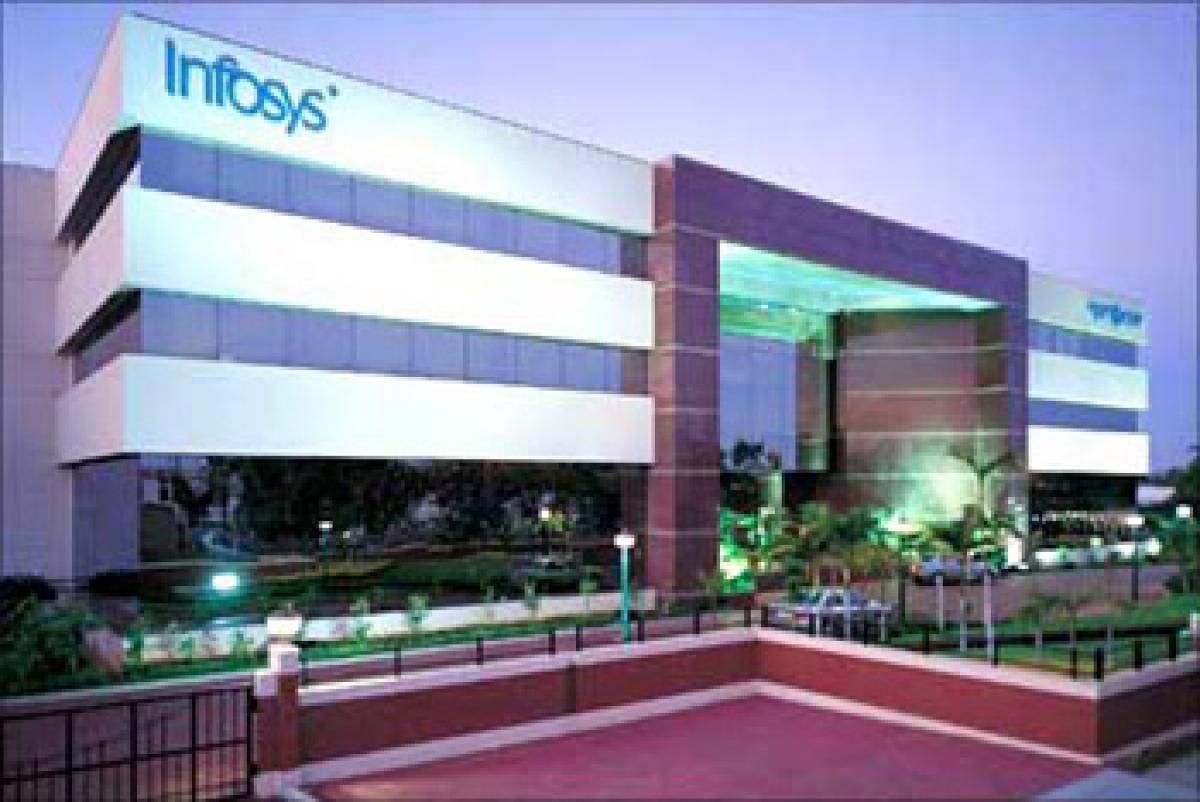 Bengaluru: Karnataka government has cleared three major IT projects planned by Infosys to set up more campuses here at an investment of Rs 1,918 crore that would generate 27,000 jobs. "The IT major Infosys is going to invest 290 million US dollars (Rs 1,918 crore) on three campuses. One will be built at Electronic City and other two at Konappana Agrahara of Bengaluru South taluk," Chief Minister Siddaramaiah said in a statement.

The projects were cleared by the State High Level Clearance Committee (SHLCC) in its meeting chaired by Siddaramaiah. Infosys claims to create 27,000 new jobs from these three projects, he said. The company would invest Rs 625 crore on its 10.4 acre campus at Konappana Agrahara-Dodda Tongur area, and promises to create 8,500 jobs, Siddaramaiah said.

In the same area, the IT giant plans a Software Technology Park with an estimated cost of Rs 1,079 crore, he said. "At this project, the number of direct employment would be a whopping 15,000," Siddaramaiah said. The chief minister also said Rs 216 crore will be invested at the Electronic City project, creating job opportunities for 3,500 techies and alike.