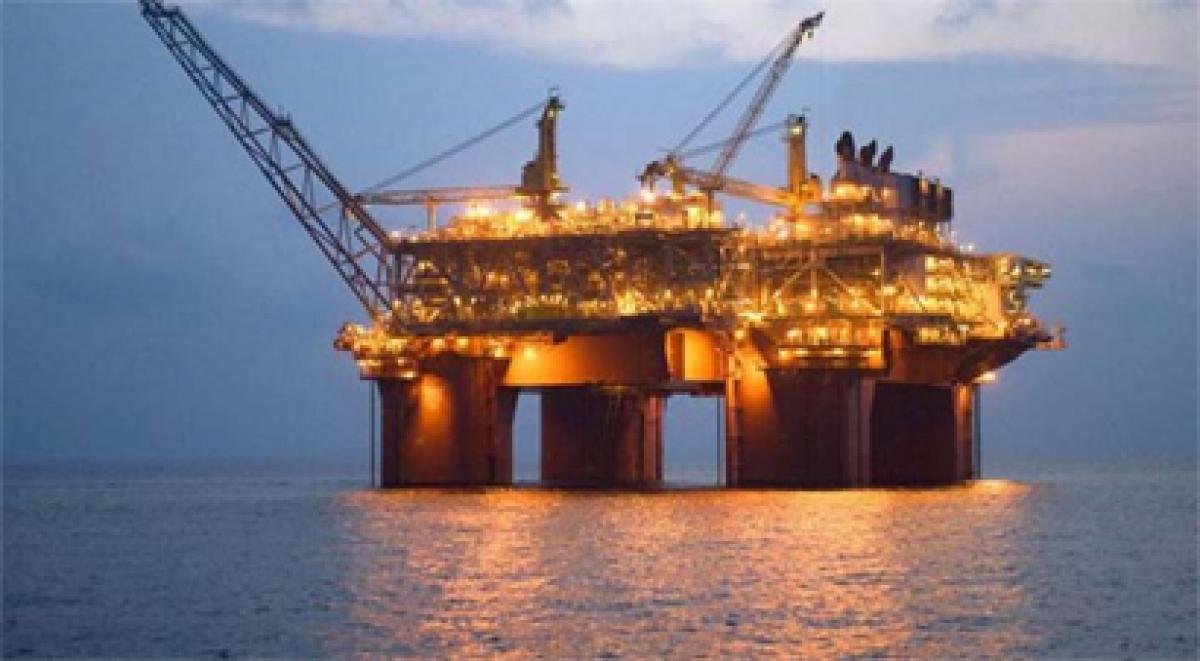 State-owned ONGC has got environmental clearance for drilling 45 development wells and other related infrastructure involving a cost of over Rs 53,000 crore in the Krishna-Godavari basin in Andhra Pradesh.

State-owned ONGC has got environmental clearance for drilling 45 development wells and other related infrastructure involving a cost of over Rs 53,000 crore in the Krishna-Godavari basin in Andhra Pradesh.

"Last week, we gave clearance to ONGC for the project of drilling 45 development wells at Block KG-DWN-98/2, KG offshore. The environmental clearance has been given subject to specific and general conditions," a senior environment ministry official told PTI.

Among specific conditions, ONGC has been asked to obtain CRZ (coastal regulation zone) clearance, approval from Directorate General of Shipping for commencement of drilling, and comply with all recommendations and conditions specified by Andhra Pradesh Coastal Zone Management Authority.

ONGC has also been asked to use high efficiency diesel generator sets, adopt conservation measures to protect marine life and develop waste minimisation plan, among others.

The proposed project, which would cost Rs 53,058 crore, will be implemented in the northern discovery area of NELP-I offshore block KG-DW N-98/2 that covers an area of 7,294.6 sq km and is located within 25-80 km from nearest coast.
The block is divided into Northern Discovery Area (NDA) having deep waters with depth of upto 1,800 meters and the other one is Southern Discovery Area (SDA) which has ultra-deep waters having depth of upto 3,100 meters.

NDA has two clusters — Cluster 1 predominately has gas and Cluster 2 mixture of oil and gas.
As per the proposal, the gas will be evacuated from Cluster 1 through dual subsea pipelines connecting to the fixed platform. From this platform, de-hydrated gas will be transferred to already existing onland terminal at Odalarevu, East Godavari district, by subsea pipeline. This pipeline will be connected directly to GAIL custody transfer point.

From Cluster 2, the hydrocarbon fluids will be taken to an FPSO facility through dual subseas pipeline. The stablised crude oil will be transported through sea tankers and compressed and dehydrated gas will be evacuated on to fixed platform from FPSO to Odalarevu Onshore Terminal through dual subsea pipeline reaching the onland terminal to GAIL for custody transfer.

The operational area in KG Basin, Rajahmundry, covers an area of 28,000 sq km onland and 1,45,000 sq km offshore, including deep waters. This is a unique basin in the sense that hydrocarbons have been discovered both in onland and offshore parts of the basin.